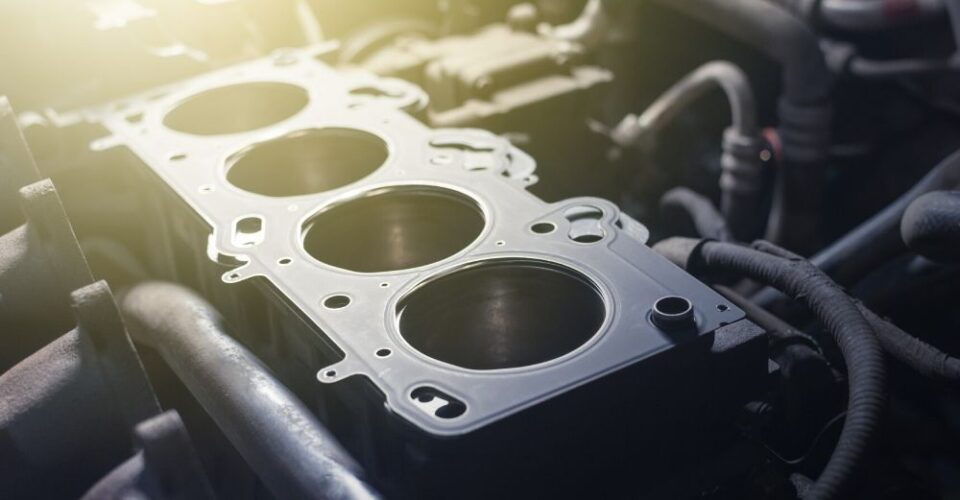 When it comes to automobiles, the two kinds of engines are gasoline engines and diesel engines. Besides the fact that they utilize different types of fuel, many aspects differentiate them from each other. A diesel engine operates with more thermal efficiency due to its greater compression ratio and high oxygen to fuel ratio. It also possesses the capability to produce more torque. Another distinction is how they cause the combustion that powers the movement of the pistons, which turns the crankshaft that powers the wheels. Compression-ignition engine is another term used to refer to a diesel engine because it causes combustion by compression of air and fuel without a spark plug in contrast with a gasoline engine, or spark-ignition engine, which uses a spark from one. Each kind of engine carries advantages, but in the U.S. gasoline engines are favored in large part because of the lower cost of their manufacturing and the cheapness of gas. This is different in Europe where taxes on diesel are less than taxes on gas and the diesel engine is considerably more popular. However, there are some common misconceptions surrounding the diesel engine that may also contribute to its lower demand in the U.S.

A diesel engine actually performs better than a similar gasoline one. This may be attributed to the afore-mentioned higher torque potential, as well as the fact that it can be produced at low engine speeds and maintained over a wider RPM spectrum. Because of the nature of diesel hydrocarbons, which become gelatinous at temperatures below 40°F, there also exists a belief that a diesel engine experiences difficulty starting in cold conditions. The usage of glow plugs and block heaters remedy this.

While this may have been true early on in the engine’s history, it no longer is. As emissions regulations became stricter, car manufactures implemented measures like after-treatment devices to meet standards. As a result, diesel vehicles from 2007 and onwards do not cause any more pollution than comparable gasoline ones do.

There is a distinctive sound specific to such engines. However, engineers have made improvements in recent years to muffle their loudness. This means that the modern diesel engine is quite quiet in reality.

These are not the only myths spread about the diesel engine. However, they are some of the more well-known ones that if dispelled might induce more individuals to consider diesel automobiles more often.

What You Need To Know About the Trucking Industry

What You Should Know About Owning a Recreational Vehicle 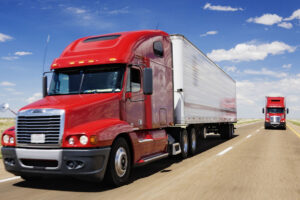 What You Need To Know About the Trucking Industry

The trucking industry goes through ups and downs like any other industry, but it remains resilient in the face of adversity....
Copyright 2017 CarFilia
Back to top