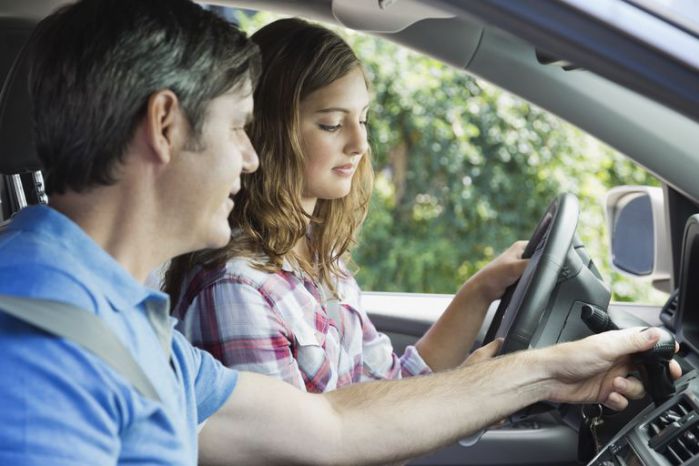 The road can be a dangerous place for even the  most proficient of  drivers. For teens who lack the experience of driving for a long period, the danger increases. Most of the time a teenager will be able to avoid an accident but might not have the instincts to make a split second decision. For this reason there should be restrictions on your teen while they are driving especially if the car/insurance payments are in your name. The truth is that many of the rules for driving given to teens can actually benefit all drivers. The following are rules your teen needs to follow while driving which would not be bad to implement into your own driving.

Hands Off of the Phone

Every parent can admit that they have done a few risky maneuvers talking on the phone or texting while driving. This causes thousands of accidents a year with some being minor while others ending in death. With all of the hands free and voice to text features of phones texting while driving should never be an issue again. As a parent you need to monitor this and have knowledge of when your teen is driving. Seeing text messages throughout a commute to school or rehearsal of some kind needs to be met with a warning. The next time they are caught texting while behind the wheel you need to impose some kind of driving ban for a week to a few weeks. As a parent letting younger children see your attention to the road instead of your phone will be a behavior they will model after you in the future.

Distractions are abundant with a new driver as they could be playing with the radio or trying to connect their phone to Bluetooth for music. The best thing that you can teach your teen is to set all of this up before you start driving anywhere. An extra minute in the driveway is much safer than trying to hook up an auxiliary cord while on the highway. A huge distraction for many teens is having loud people in the car or simply too many people as passengers. For the first year that your teen has their license you need to limit the amount of people they can have in their car. As a parent the option to limit the amount of people in the car might not be an option but if possible do put a max on the number of people that you will drive around.

Have An Accident Game Plan

Being involved in a car accident is always unexpected which makes it stressful as you were simply not prepared. A teen that has their mind racing need to have a plan of action of what to do after an accident. Calling you should be the first point of business so you can show up to the accident scene if possible. A teen on your insurance can lead to financial hardships or being dropped by the insurance depending on the severity of the accident. Call the insurance company the next day and only give details that are on the accident report. This is the official report so letting your teen know to stick to only the facts is important. Admitting to being distracted or tired can lead an insurance company to assess liability to you even if the accident was the fault of another driver. All members that drive in the family should have a laminated list of things to do following an accident so the memory of a panicked driver does not have to be depended on.

Hire a Lawyer If Injured By Another Driver

Finding the right legal representation is imperative when injured in a car accident. There are limits to when a suit can be filed so contacting a lawyer immediately after an accident is essential for you and your teen. Not filing the appropriate paperwork can lead to a case never being heard by a judge. This paperwork is done daily by lawyers in the personal injury field so they will fill it out in a timely manner and accurately. Whether you were the victim of a truck driver error or a careless driver, hiring a lawyer needs to be done. The insurance company for the other driver will come to court with a full legal team. Find a lawyer that does not always settle and has trial experience as this can help guarantee that your teen is awarded full compensation for their pain and suffering.

Teen driving rules can apply to all of us as parents. Adding some safety to a daily commute by following your own suggestions will work! 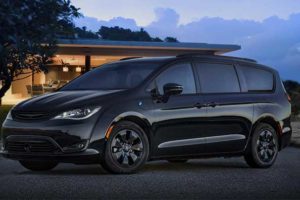