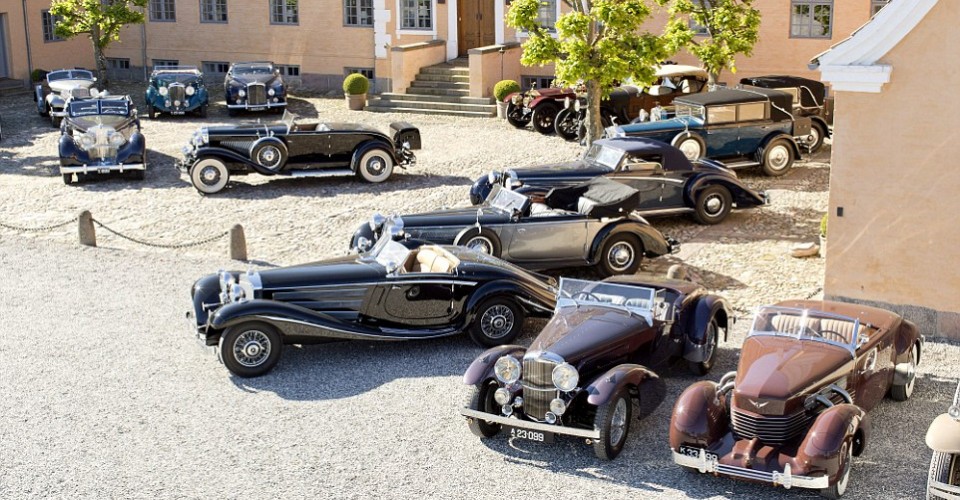 From the vintage to the latest, cars are of so many different makes and models. Be it the brand, the model or the year of manufacture, different people fancy one car over another for different reasons.

Owning vintage and used cars are a passion of many and your favourite celebrities are no different. Following is a list of 5 well known faces in the United Kingdoms who are crazy about used cars.

Chris Evans: The popular presenter of top Gear, Chris Evans, is a proud owner of a number of used cars. The highlight of his collection is definitely the vintage racing car, Chitty Chitty Bang Bang, built for the book, play and movie of the same name. A huge fan of Ferraris, he owns a 1961 250 GT Spyder California SWB and a 1963 Ferrari 250 GTO among many others. While the former previously belonged to actors James Coburn and Steve McQueen, the latter’s specialty is that it is one of the 36 ever made. Other rare cars of his collection include the 1966 Ferrari 275 GTB/6C, 1972 VW Beetle, 1974 Ford Escort Mexico, 1993 Porsche 944 Cabriolet etc.

Gordon Ramsay: Apparently, food is not the only thing that celebrated chef Gordon Ramsay is enthusiastic about. He owns about 15 Ferraris, the highlight of his collection being a F12-Berniletta and a LeFerrari.

Jodie Kidd: From walking down the runway as a Burberry model to racing some of the continent’s most impressive tracks as a Maserati car driver, Jodie Kidd is as variable as it gets. She hosts The Classic Car Show alongside journalist Quentin Willson on UK television. Her collection includes motored beauties like a 1970s Land Rover Defender and a Jaguar F-Type Coupe R among others. According to her, the efforts of their production are evident in the classic cars which is what makes them so beautiful.

Harry Styles: A member of the popular boy band One Direction, Harry Styles’ collection of rare cars is incredible to say the least. At merely 21 years of age, he owns a Porsche 911, Classic Mercedes Benz, Jaguar E-Type Roadster and Ford Capri 1970, Audi R8 Coupe among other classics. His choice of motors indicates his knowledge of them, which is quite remarkable for his age.

Follow the footsteps of these celebrities and get yourself a classic. From Audis to Mercedes to many more, check out your options and buy used cars at affordable prices with Hertz Rent2Buy.

Nissan’s 2016 Resolution To Shed The Pounds 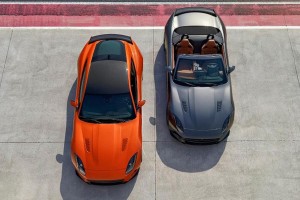 The new Jaguar F-TYPE SVR will make its global debut at the Geneva Motor Show and will go on sale in summer 2016. Capable...
Copyright 2017 CarFilia
Back to top