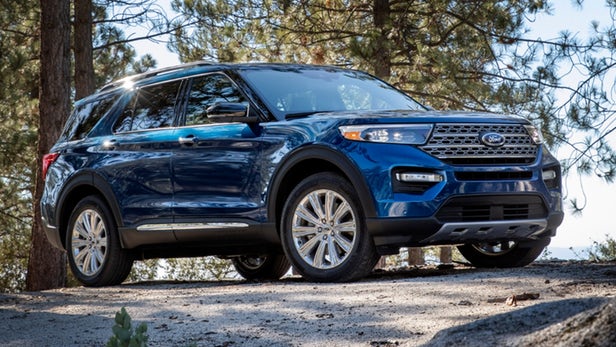 Ford took several giant leaps ahead in every department with the 2020 Explorer. We’re impressed with the spec sheet, and are looking forward to feeling the improvement behind the wheel, but we have some numbers to throw around beforehand. Ford sent us a breakdown with pricing for each trim level, and the figures have predictably gone up compared to the 2019 vehicle.

The smallest increase arrives for the base Explorer, which is scheduled to start at $33,860 ($400 more) including a $1,095 destination charge. As soon as we start climbing into higher content trims, the Explorer becomes considerably more expensive. The middling XLT model will be $37,700, $2,275 more than the 2019 model year.

Those interested in an ST will be paying a whopping $55,835 for that high-powered 3.0-liter twin-turbo motor. Learned buyers will see that this price is higher than the new Lincoln Aviator’s base price of $52,195 with what we can assume is a nearly identical engine. Both those cars are rated for 400 horsepower, but the ST gets 415 pound-feet of torque while the Lincoln makes do with 400 pound-feet. The difference in speed will likely be hard to tell on the butt dyno.

If you want the fanciest, best-equipped Explorer on offer, the Platinum is the way to go. You’ll be paying for it, though — all $59,345 of it. The 2019 Platinum is $4,085 less than the 2020 model. These price increases aren’t without massive improvements to the vehicle. Ford totally redesigned the Explorer with a new platform that’s rear-drive-based. We love that Ford took it in this direction, and the interior gets a complete revamp to go along with. There’s a ton more space inside for the modern atmosphere Explorer owners will now get to enjoy.

Being right at that $60,000 mark takes this Explorer into luxury car territory, even eclipsing some trims of the Aviator. The direct competition is either cheaper or expected to come in lower once pricing is released. When equipped with the boosted 3.0-liter V6, this Explorer is more powerful than pretty much everything in its class, save the Durango SRT. More power equals more money, an equation we all generally accept as car enthusiasts. We’ll just have to wait and see if the world thinks this Explorer moves the needle enough for people to pony up the extra cash for it. 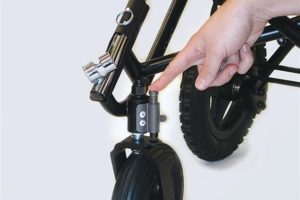 David Fisher invented casters in 1876 to make it easier to move furniture. Casters have become commonplace in medical settings,...
Copyright 2017 CarFilia
Back to top