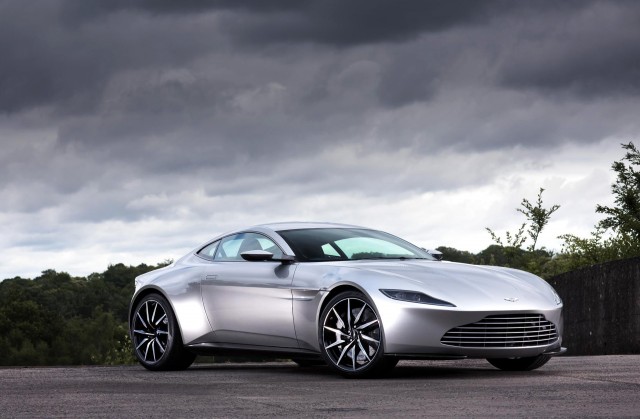 Having seen the new Vantage in person, I have no doubt that Aston Martin’s radically changed entry-level car will be an absolute hit, right up there with the best in the business. As it turns out, CEO Andy Palmer’s “black book” customers seem to be in the same boat, except with a lot more cash at hand.

According to what Palmer told the press on Tuesday, the company started selling its $150,000 Ferrari-hunter to private customers this week, and the result is that 80 percent of their 2018 output got sold straight away.

Needless to say, Mr. Palmer declined to disclose the debut year’s exact production figures, but confirmed that deliveries are scheduled to arrive in the second quarter of 2018.

Of course this hasn’t been the only goods this week, as Aston also rolled out its brand new Vantage-based endurance race car, as well as some financial results not seen from the British brand before:

The team behind Aston Martin has been busy lately, and there’s a lot more to come. 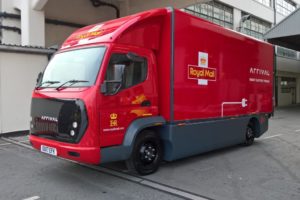 In recent news, Arrival announced its partnership with delivery giants, Royal Mail, to trial a fleet of nine British built...
Copyright 2017 CarFilia
Back to top