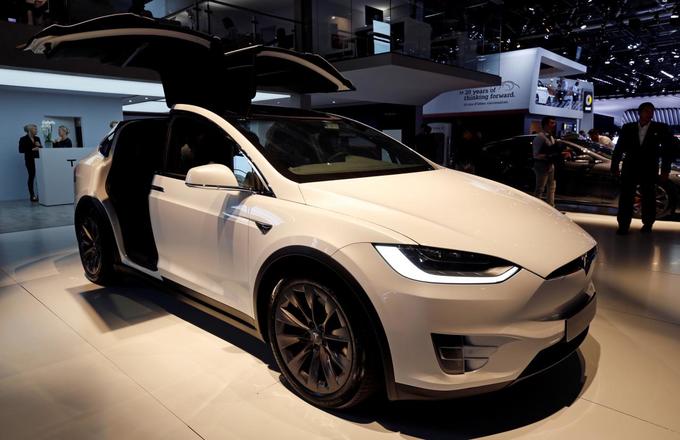 China has indicated it will cut tariffs on U.S.-made autos and car parts, a Trump administration official said on Tuesday, adding that Washington is still awaiting formal documentation of the reduction and details on timing of the move.

The official, who spoke on condition of anonymity due to the sensitivity of the matter, confirmed earlier reports by The Wall Street Journal and automaker executives that Chinese Vice Premier Liu He told U.S. Trade Representative Robert Lighthizer and Treasury Secretary Mnuchin during a phone call that China would cut autos tariffs.

White House officials told automakers following the trade call that the Trump administration believes China will cut tariffs on U.S. autos to 15 percent from the current 40 percent, an auto executive said on Tuesday.

China had raised the tariff to 40 percent in retaliation for tariffs that Trump levied against Chinese goods and autos. So the reduction would put the situation back to where it was before.

A proposal to reduce tariffs on cars made in the U.S. to 15 percent has been submitted to China’s Cabinet to be reviewed in the coming days, according to Bloomberg.

Shares of U.S. automakers including General Motors and Ford Motor Co rose about 2 percent in premarket trading on hopes that the move could revitalize sales that took a hit when China ramped up levies on U.S.-made cars.

European auto stocks also rallied 2.8 pct on the news, as several of the carmakers build SUVs in the United States and sell in China. BMW, Volkswagen AG and Daimler AG rose between 2.3 percent and 4 percent.

The news would also be beneficial for Tesla Inc that has been hit hard by increased tariffs on the electric cars it exports to China. The U.S. firm, led by billionaire Elon Musk, had said it will cut prices to make its cars “more affordable” and absorb more of the hit from the tariffs. Tesla is also building a local plant in Shanghai to help it avoid steep tariffs.

“China has agreed to reduce and remove tariffs on cars coming into China from the U.S. Currently the tariff is 40%,” Trump had tweeted last week. 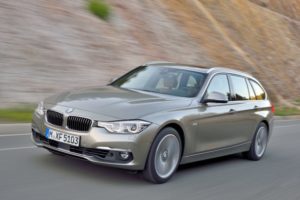 We've got some bad news for the small subsection of America that still likes wagons. The new G20 BMW 3 Series revealed in Paris...
Copyright 2017 CarFilia
Back to top