Ghosn Out At Nissan, Still In At Renault, Still In Jail In Tokyo And Facing More Charges 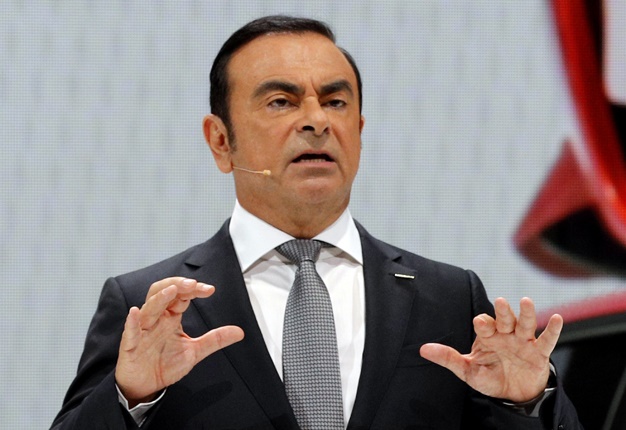 When the corporate jet carrying Renault-Nissan-Mitsubishi CEO Carlos Ghosn landed at Tokyo Haneda airport on November 19, Japanese authorities had already taken position on the tarmac, waiting for him.

Japanese police arrested Greg Kelly as well, the high-ranking Nissan exec said to have assisted Ghosn in the subterfuge. Ghosn and Kelly remain on Nissan’s board until a shareholder vote is held to decide those positions. Kelly was Nissan’s first American director, and the carmaker’s former head of human resources.

In France, Renault’s board voted to keep Ghosn in his positions, and has requested details from Nissan about the alleged improprieties. The board put Thierry Bolloré in the role of deputy CEO with all of Ghosn’s powers while Ghosn is “incapacitated,” and lead independent director Philippe Lagayette will act as temporary chairman.

There are several charges that acquire more details by the day. The most serious accusation is that Ghosn understated his pay from 2011 to 2015 by half, claiming roughly $44 million in remuneration when he actually received around $88 million. Over the weekend, it came out that Japanese prosecutors could be working on new charges of Ghosn under-reporting his salary since 2015 by $27 million. A Japanese newspaper said Ghosn told Kelly in an email to lie on the financial statements.

One question is how Ghosn could have pulled off the scam without anyone except the recent whistleblower noticing. Ghosn doesn’t file his paperwork; companies have departments that manage executive compensation and reporting, those reports overseen and audited by certified personnel. In a recent statement, Kelly said Ghosn’s compensation was “carried out appropriately.”

Hiroto Saikawa, Nissan CEO since April 2017 after serving as co-CEO with Ghosn for seven months, has been piling on Ghosn and Kelly all week. He called the two men “the masterminds,” summarized the last eight years with, “I have to say that this is a dark side of the Ghosn era which lasted for a long time,” and said he isn’t sure whether Ghosn is “a charismatic figure or a tyrant.” Ghosn had mentored Saikawa, and Saikawa was known as one of “Ghosn’s Children.”

Comments by the Tokyo prosecutor’s office might provide a hint of context for Saikawa’s dire utterances. A deputy chief prosecutor called falsifying income reports “one of the most serious categories of offenses… [A] heavier category of crime than insider trading.”

Japanese broadcaster NHK said Nissan funded the purchase and renovation of the dwellings in Paris, Amsterdam, Rio, and Beirut. Reuters reported that NHK said the “properties had no business purpose and were not listed as benefits in TSE filings.” Ghosn has in the past discussed being based in Paris to run Renault, and in Amsterdam to manage the joint-venture company that oversees the alliance.

For the time being, Ghosn lives alone in a 52-square-foot cell in an unheated detention center, without any electronic devices, adhering to a regimented schedule that includes two baths a week, and supposedly living on rice and miso soup. As translated by ANE, the Tokyo correspondent for a French newspaper told a French radio show, “Ghosn is taking the arrest and investigation very badly and does not understand what has hit him.” 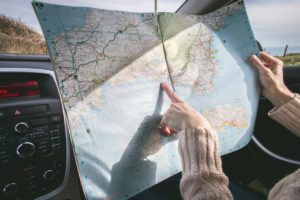 With winter well and truly underway, many of us will be looking at summer holiday destinations already. Driving enthusiasts...
Copyright 2017 CarFilia
Back to top