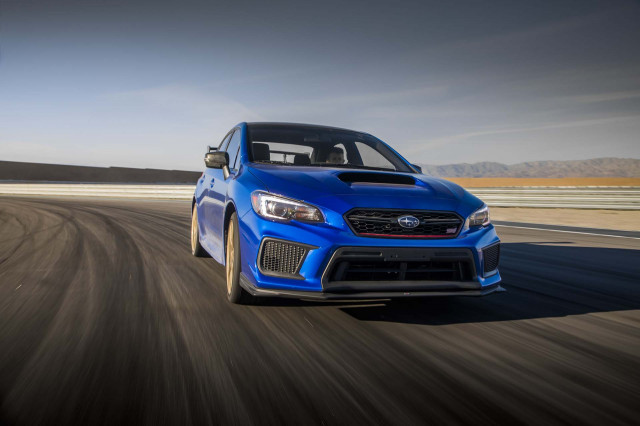 Subaru’s latest special edition STI, however, comes with a much less underwhelming boost in power.

It’s called the WRX STI TC 380, and as the name suggests, it makes 380 hp. If you do the math, that’s slightly more than a 25-percent power bump. Subaru says the TC 380 was developed in collaboration with Toshihiro Arai, a World Rally Championship driver. HKS supplies most of the power upgrades, such as the new turbocharger. Aside from the power boost, which is nothing to sneeze at, the TC 380 gets a front brace, a carbon-fiber spoiler, and TC 380-specific sports seats.

Only 50 of these limited edition STIs will be sold, each with a base price of 4,965,840. At current conversion rates, that works out to about $44,000, but it doesn’t really matter. The TC 380 will only be sold in Japan. We don’t even have a photo of the car to show, much less a chance of ever seeing one sold here.

If you happen to live in Japan, though, Subaru says it’s already taking orders for the WRX STI TC 380. Considering how few will be built, you better hurry, or Subaru might run out. 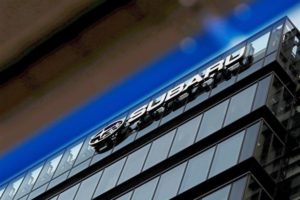 Subaru Corp said it would recall more vehicles sold in the Japan domestic market on new cases of inspection cheating, and cautioned...
Copyright 2017 CarFilia
Back to top