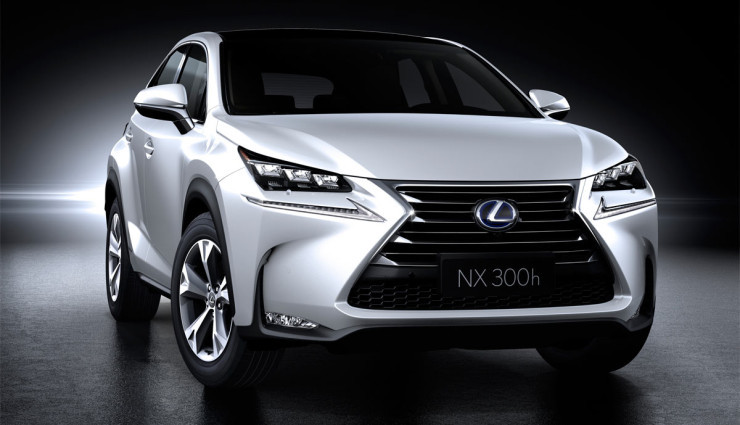 Lexus International today announced it has sold more than one million hybrid vehicles since the world’s first luxury hybrid vehicle, the RX 400h SUV, went on sale in 2005.

A new NX 300h was delivered to a Lexus customer in Milan, Italy, by Alain Uyttenhoven, head of Lexus Europe, to commemorate the milestone.

“We have set ambitious environmental goals for 2050, and hybrid popularity worldwide is extremely important if we are to achieve those goals.

“Today, Lexus manufactures ten hybrid models, with more on the way. I’m pleased over 1 million customers worldwide have put their faith into our hybrid line-up.”

Lexus expanded its hybrid line-up following the debut of the RX 400h in 2005, beginning with the launch of the first luxury hybrid sedan, the GS 450h, in 2006.

Lexus offers the widest line-up of hybrid vehicles in the luxury market.

LC 500h will launch globally and in Australia next year.

“We are thrilled so many of our valued guests both worldwide and here in Australia have recognised the vast benefits of the Lexus hybrid powertrain, with its combination of responsive performance, convenience, refinement, efficiency and of course its benefit to the environment,” Mr McGregor said. 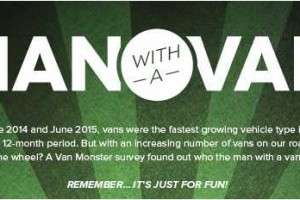 Van Monster recently launched a survey to find out who the man with a van reallyis — and the results are in. The survey,...
Copyright 2017 CarFilia
Back to top