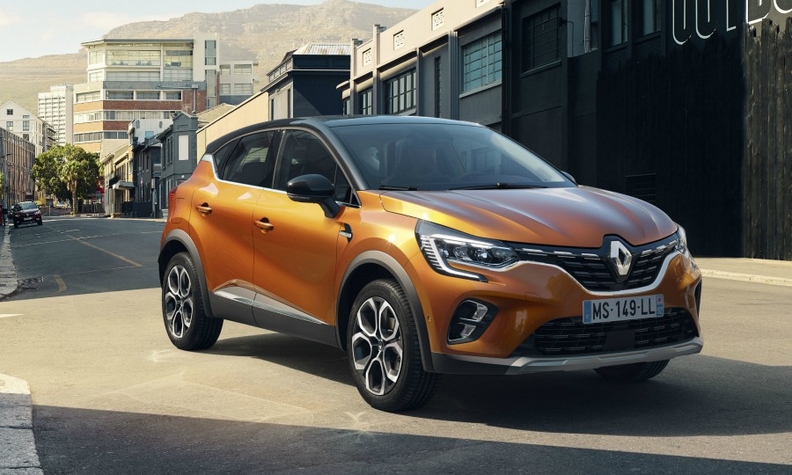 Midsize and large minivans and sedans are losing sales in Europe to crossovers and SUVs. How will you serve buyers who still want lots of space?

The challenge is to continue to satisfy the customer, keeping in mind trade-offs between the size of the car and the functionality and roominess inside. A few years ago, functionality was driving the whole car purchase, but now buyers are willing to make trade-offs. If you think about the Captur, for example, it is a something of a successor to the Modus [small minivan]. Modus customers were very happy, and the price was low — that’s good for customers but not so good for our profits.

The minicar segment is also declining. What is the future there?

We have seen some competitors leave the segment in Europe, but there’s still a real customer need for cars this size. Although you don’t have the scale effect of a global car, we will stay in that segment and fight for market share because Renault was one of the first to historically develop that market.

What’s the overall status of the Daimler collaboration?

The collaboration between Smart and the Twingo is very successful. We have achieved high quality and good feedback from the market. On the engine side, diesel, which was a big, big chunk of that cooperation, is going down. But the new 1.3-liter gasoline engine we have together is surpassing all our volume forecasts. On the vehicle side, we announced in August that we will develop the new Renault Kangoo and Mercedes-Benz Citan small vans together. This is an increasing segment with a lot of combinations.

You are not putting industrial logic first?

Dacia has been a success story for Renault, but it does not offer electrified vehicles. How are you adapting Dacia to changing emissions standards?

Dacia sales are built into the Renault Group’s emissions plans. Dacia’s “proven technology” approach means that we will use amortized technological features from the Renault brand. Renault will become more and more technology-driven, as in what we are showing on the [hybrid] Clio and [plug-in hybrid] Captur, autonomous driving features and connectivity. 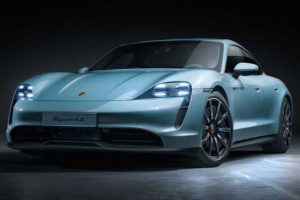 Porsche has quickly kept its promise of releasing cheaper Taycan variants, detailing a new, 4S-badged version of the electric...
Copyright 2017 CarFilia
Back to top