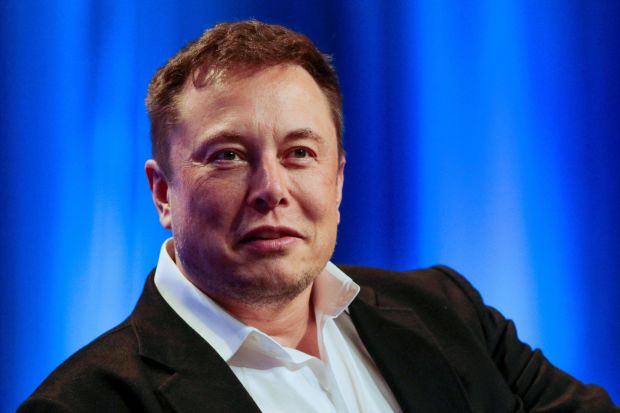 The U.S. Securities and Exchange Commission on Monday said a federal court should hold Tesla Chief Executive Officer Elon Musk in contempt for violating last year’s settlement with the federal agency due to new statements made on Twitter, sending shares of the electric carmaker down 5 percent in extended trade.

Musk, Tesla, and the SEC last year settled a lawsuit filed by the federal agency over the CEO’s tweets in August that he planned to take the company private. As part of that settlement, any material statements made by Musk on social media was to be vetted by the company.

The regulator pointed to Musk’s Feb. 19 tweet: “Tesla made 0 cars in 2011, but will make around 500k in 2019,” noting that Musk did not seek or receive preapproval before publishing this tweet, which was inaccurate and disseminated to over 24 million people.

“Musk has thus violated the Court’s Final Judgment by engaging in the very conduct that the preapproval provision of the Final Judgment was designed to prevent,” wrote the SEC in its motion filed on Monday in federal court in Manhattan.

Musk subsequently clarified his tweet to say that the “annualized production rate” at end-2019 would probably be about 500,000, with deliveries expected to be about 400,000.

The motion asks the judge to issue an order that would put the onus on Musk to show why he should not be held in contempt for violating the settlement.

A U.S. judge in October approved the settlement between the federal regulator, Tesla and Musk, over his tweets promising to take the company private.

Do I Need Car Insurance When My Car is in Storage? 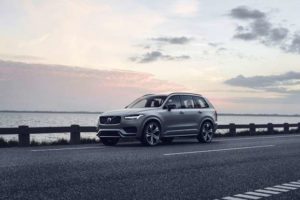 The current generation XC90 ushered in a new era for Volvo. Prior to this vehicle, it had been several years since Volvo...
Copyright 2017 CarFilia
Back to top