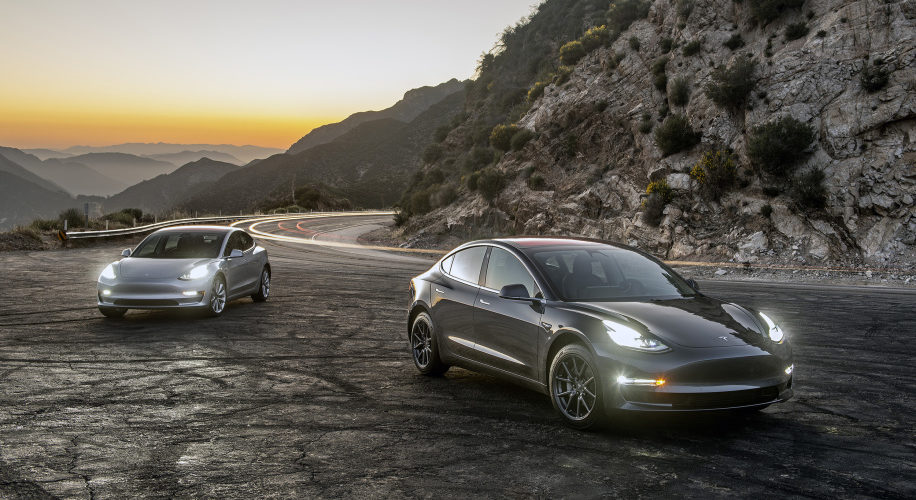 Electric carmaker Tesla said orders for cars placed by Oct. 15 will be eligible for a full federal tax credit of $7,500, and these customers will get their cars delivered by the end of the year.

Under a major tax overhaul passed by the Republican-controlled U.S. Congress late last year, incentives in the way of tax credits that lower the cost of electric vehicles are available for the first 200,000 such vehicles sold by an automaker. The tax credit for that automaker is then reduced by 50 percent every six months until it phases out.

In July, Tesla said it delivered 200,000 electric cars to buyers in the United States, meaning tax credits will now begin to be lowered while rivals such as Mercedes-Benz, BMW AG and Audi AG will bring electric models to the market with a full tax credit in place.

Buyers of electric cars get full tax credit for the quarter in which the company hits the 200,000 delivery mark and the next, according to Internal Revenue Service regulation.

This means Tesla has until the end of the year to hand out full tax credits, which could invite a further rush of orders and hit the company’s already strained production and delivery chain.

Tesla has scrambled to deliver the Model 3 — a mass-market sedan that it hopes is the key to success — and many customers have been waiting on their preordered cars since early 2016.

Vehicles have piled up in lots around California awaiting transport, and CEO Elon Musk said last month that Tesla had moved from “production hell to delivery logistics hell.”

Friday’s news confirms that many customers may still have to wait three months or more. Musk said earlier this month that a surge in third-quarter production had driven it to the verge of profitability.

The declining tax credit is likely to put Tesla at a disadvantage just as rivals such as Mercedes-Benz, BMW AG and Audi AG bring electric models to the market with a full tax credit in place.

It also adds to what’s been a bad month for Tesla, which has seen increased investor calls for stronger oversight of Musk, whose recent erratic public behavior raised concerns about his ability to steer the money-losing company through a rocky phase of growth.

The company recently settled with the U.S. Securities and Exchange Commission a lawsuit that had threatened to force him out.

The incentives could vanish for everyone if a new bill introduced by Republican Sen. John Barrasso of Whyoming is passed. Barrasso wants to end the federal tax credit for electric cars altogether. 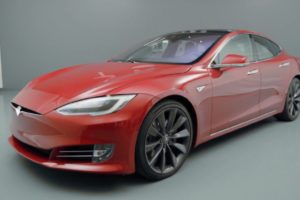 Head to a dealership with the intent of getting your hands on a new car and you will likely be thinking about purchasing...
Copyright 2017 CarFilia
Back to top