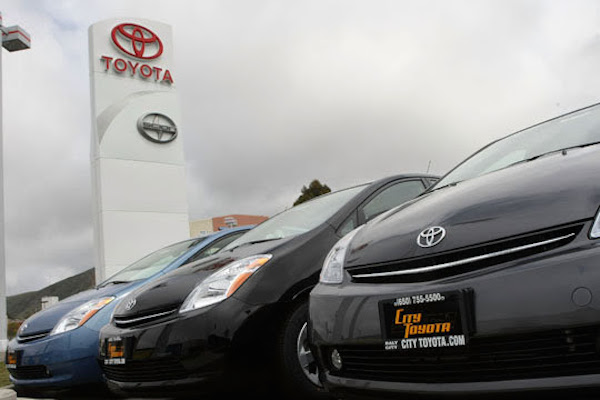 “Lexus set an all-time November sales record thanks in part to the momentum surrounding the arrival of the newest edition to the lineup, the RC coupes,” said Steve Hearne, vice president for sales and dealer development.  “As a result, Lexus outpaced the luxury market with strong growth for both passenger cars and utility vehicles.”

Pennsylvania requires all cars go through an inspection

Although a new car is a major expense for most people, it does not have to be a financial burden. Here are some tips to save...
Copyright 2017 CarFilia
Back to top