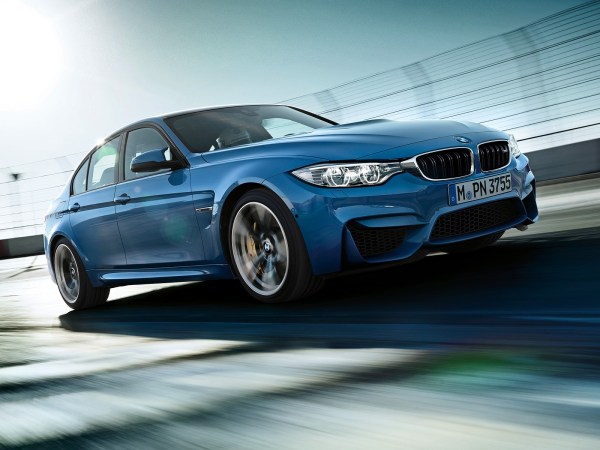 We’ve seen spy shots of the 2020 BMW M3, and even heard plenty of rumors concerning specs and drivetrain layouts. BMW M’s head of product planning, Carston Pries, has now spilled some beans to Evo with what we can consider more “official” information. He said the new M3 will use the same new S58 twin-turbocharged inline-six engine introduced in the X3 M and X4 M.

If the power figures don’t budge from those stupid-fast crossovers, then we’ll be looking at 473 horsepower and 442 pound-feet of torque. The Competition versions of the X3 M and X4 M make 503 horsepower, a figure we can expect to carryover to the M3 Competition that is likely to debut alongside or after the normal M3. Another powertrain bit in the report regards the ZF eight-speed automatic this engine is mated to on the crossovers. There’s no official word from BMW on a manual being available, but rumors of an M3 “Pure” version with less power and three pedals are still swirling. That said, the future of the manual transmission in an M3 is still in danger.

All-wheel drive akin to the M xDrive found in the BMW M5 is also going to be standard across the range. While purists may balk, this all-wheel drive system is good enough that it actually lets you flip a switch and direct all the power to the rear wheels when you want to. We found it to be an absolute joy in the M5 and expect it to work wonders without ruining the M3. The report also mentions that BMW plans on fitting the M5 electric steering and adaptive damper system to the car.

Expect the 2020 BMW M3 to debut at the Frankfurt Motor Show this fall. We’re sure to see plenty of new spy shots and additional details leak out over the coming months, considering how much information we know about the car already. 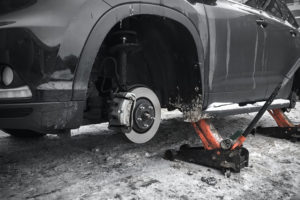 Having your brakes serviced can be a time-consuming appointment for any car owner. A brake service offered through a mobile...
Copyright 2017 CarFilia
Back to top