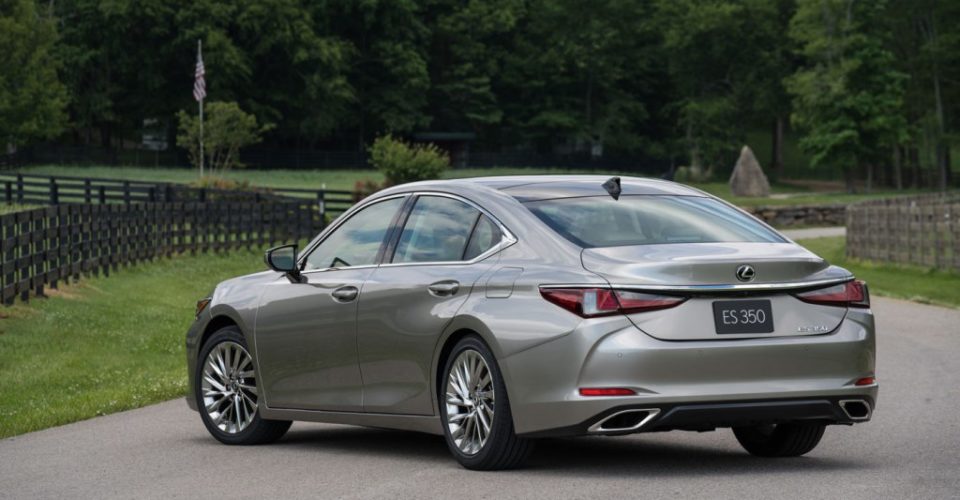 To launch the next generation of its bestselling sedan, today Lexus debuts a national marketing campaign, “A Product of Mastery.” With substance and passion at every step, the fully integrated campaign showcases the performance and sophistication of the radically new 2019 Lexus ES.

Sporting a new coupe-like silhouette, artfully designed interior and dynamic driving capabilities, the 2019 ES boasts the most advanced technologies, including Lexus Safety System+ 2.0 standard and Amazon Alexa® connectivity, enabling inside the vehicle and outside the vehicle integration. In a Lexus first, the ES will feature Apple CarPlay® compatibility.

“The seventh-generation ES creates an entirely new feeling of amazing through craftsmanship and innovation in every detail,” said Cooper Ericksen, Lexus vice president of marketing. “The campaign highlights the provocative elegance behind every aspect of the all-new ES.”

Two national 30-second TV spots titled “Stolen” and “Why Bother” begin airing today. “Stolen” dramatizes the quest for mastery – taking the best of everything Lexus has to offer and executing it flawlessly. Featuring a high production, cinematic search for a “stolen” vehicle, the spot portrays the notion that Lexus has hijacked the best design, engineering and technology – from itself – to create a radically new product.

A series of three “Products of Mastery” digital videos focus on elements of the new ES that took years of dedication to perfect – the meticulously crafted F SPORT driver’s seat, immersive Mark Levinson PurePlay Sound System and state-of-the-art 12.3” multimedia display. Running on paid social and digital this fall, the videos complement the general market spots by showcasing the individual features that make up the new ES.

To extend the reach of the campaign, original TV spots were created for Black, Hispanic and LGBTQ audiences, titled “Steal the Show,” “The Big Reveal,” and “First Date,” respectively. Adaptations and translations of general market creative will target the Chinese, Korean, and Asian Indian segments via traditional and non-traditional media, including in-language paid search, streaming, and social.

The national TV spots will air during prime time, cable, late night and sports programming, and during cultural milestones such as the Emmys, MLB World Series and Thursday Night Football. Digital elements include a homepage takeover on The Hollywood Reporter in conjunction with the Emmys, digital and app banners on Yahoo Sports, and segments on ESPN’s Fantasy Focus Football podcast. 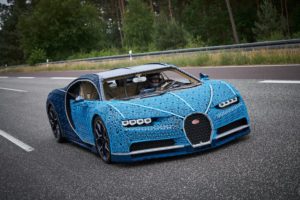 While we may never learn the Bugatti Chiron's true, unlimited top speed, we do know what a Chiron made entirely of LEGO Technic...
Copyright 2017 CarFilia
Back to top