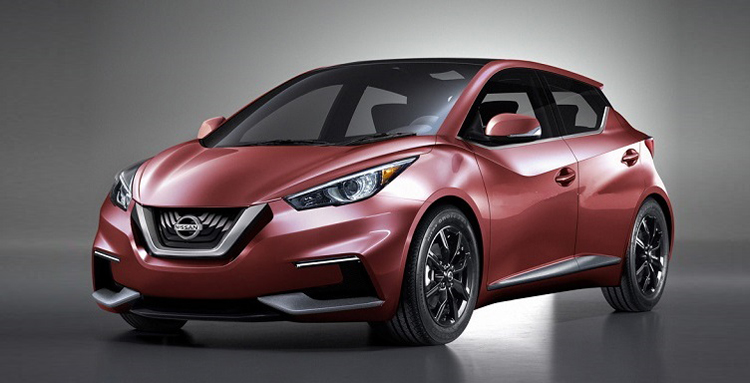 There is only one word to describe the all-new Nissan Micra – revolutionary. Now in its fifth generation, this new model is a massive progression from the one it is replacing, and from the trio of highly successful superminis which date back to the Micra’s debut in Europe in 1983.

The new Micra is longer, wider and lower than ever before. Thecar has been repositioned at the very heart of the ultra-competitive European B-hatchback segment.

Conceived, designed and engineered with those customers’ requirements at the top of the agenda, Nissan has a clear ambition for the new Micra; it should re-establish itself inside the top 10 sellers in the segment, and compete head-to-head with the best and most popular in the class. Benchmarked against key rivals, Nissan believes the all-new Micra meets and exceeds its targets.

Key to its appeal is the car’s athletic and expressive exterior design, which moves the Micra name plate in a daring new direction. The contemporary look and premium feel continues inside, with a high-quality cabin that boasts two-tone soft-touch materials as standard across the range. Thanks to outstanding packaging, the five-door-only body shell boasts best-in-class ergonomics for front seat occupants, with no compromise to rear passenger space. The 300-litre boot is big enough to easily cater for customers’ needs.

Customers’ desires to express their own personalities and design tastes through the new Micra will be another part of its appeal. The car will be available with a wide range of personalisation options, modifying the exterior and interior with premium components in a variety of stylish and contemporary colours.

Approximately one in four customers are choosing to personalise their Micra in some way. Figures for both exterior and interior personalisation are higher than originally forecast. Affordability has been key to demand, with customers spending on average just €400 to get the personalised design they want.

The Nissan Micra has almost 35 years of history and sales success in Europe. First launched in 1983, it is one of Europe’s most recognisable car model names. It is also much-loved by the car-buying public, with an outstanding level of customer loyalty over its lifetime. More than seven million units have been sold worldwide since launch, with more than 3.5 million of those in Europe.

The new Nissan Micra has dynamic hatchback proportions, and with an overall length of 3,999 mm it’s placed right at the core of the B-hatchback segment. Featuring a sculpted body with strong and sharp character lines visible from every angle, the car delivers an athletic and poised stance that’s hard to ignore.

Customer research amongst buyers of new Micra reveals that 60% are attracted by the dynamic and expressive styling of the car. This is the number one purchase reason for the new Micra.

But it’s not just great to look at; the new Micra has a best-in-class drag coefficient of just 0.29, to maximise fuel efficiency.

Available only as a five-door model, the car is longer, lower and wider than ever before. The wheelbase is also longer. The new Micra is the widest model in the B-hatchback segment and among the lowest. 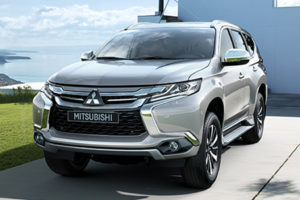 Mitsubishi Motors Corporation announced that it has signed a Memorandum of Understanding with the Indonesian Government under...
Copyright 2017 CarFilia
Back to top