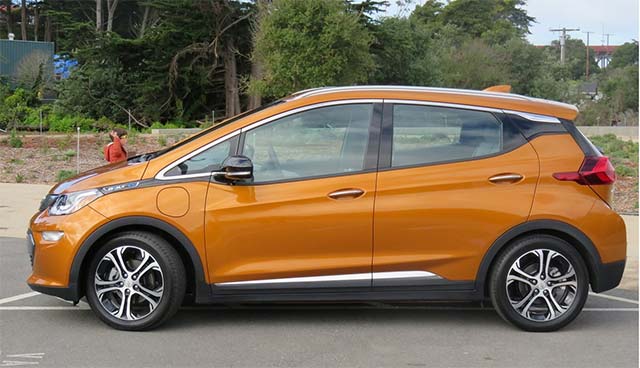 Chevrolet Bolt EV has set the mark for an all-electric vehicle range in Consumer Reports’ testing, reaching 250 miles on a single charge, according to tests by Consumer Reports.

Consumer Reports still considers the Model S to be the top electric car. The Bolt is ranked as the second-best option. The Bolt EV car got dinged for an “overly squishy” brake-pedal feel, long charging time, choppy ride, and uncomfortable seats. 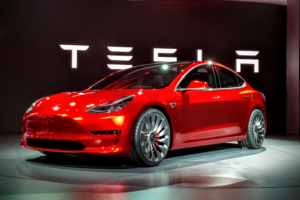 The Tesla Model 3 is here, and it is the most important vehicle of the century. Yes, the hyperbole is necessary. The original...
Copyright 2017 CarFilia
Back to top