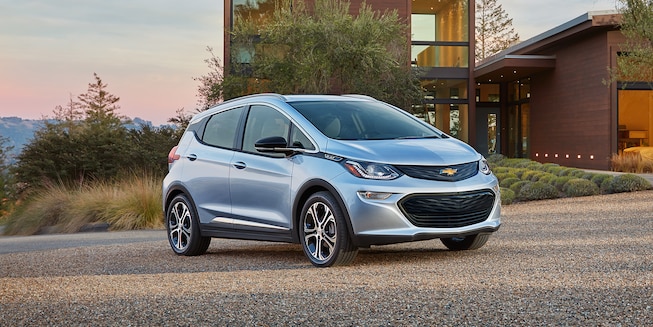 “We put the Bolt through our battery of rigorous tests and drove it thousands of miles, both at our test track and on public roads,” said Jake Fisher, Consumer Reports’ Director of Automotive Testing. “With the ability to go up to 250 miles on a charge, the Bolt is a good option for someone who might never have considered an EV before.”

The magazine hasn’t completed testing on the Tesla Model 3, which has a similar starting price to the Chevy Bolt EV. Base models of both start around $35,000.

To earn a Top Pick, a vehicle must get the best score in its class in Consumer Reports’ tests and also have at least average reliability based on the magazine’s surveys.

“The Bolt offers consumers further proof that mainstream electric cars can deliver strong driving performance. This pure electric is built around a 60-kWh battery pack that holds a generous charge, reducing any anxiety of running out of power and getting stranded. The driver sits high up in the Bolt, with a commanding view on par with a small SUV,” said Consumer Reports in a press release. 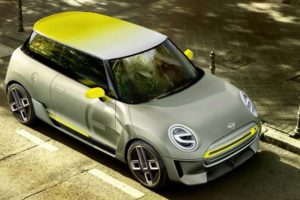 The BMW Group is in advanced discussions to ramp up the global success of its MINI brand through a new joint venture in China....
Copyright 2017 CarFilia
Back to top