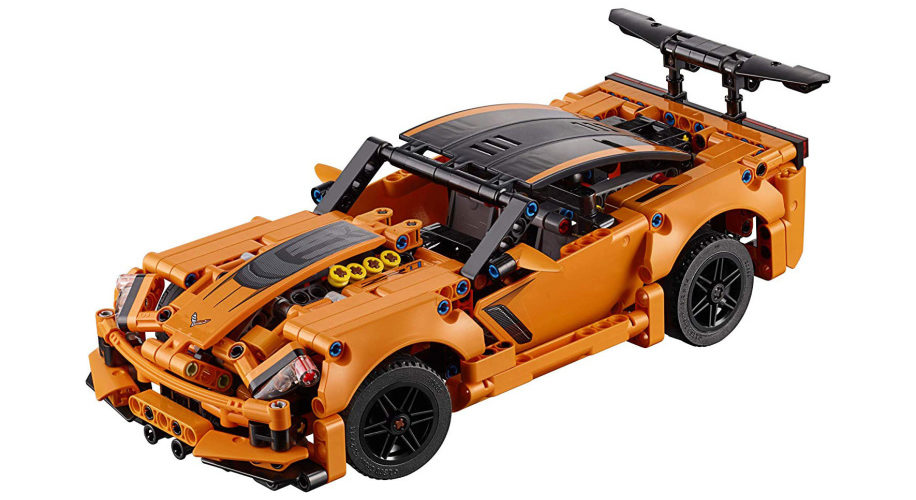 Lego has been creating some seriously awesome kits for supercars like the Porsche 911 GT3 and Bugatti Chiron, but now it’s the Corvette’s turn. Just announced, this Lego Technic set is for the ZR1 variety of Corvette, and is a bit smaller and less complex than the first two of the series.

That said, it’s still a detailed Lego set for the Corvette enthusiast. You get the big wing, quad tailpipes, low-profile tires and black wheels from the ZR1. It has functional steering, and the V8 engine features pistons that move — neat. We compared the orange of the Lego with the only orange option for the car, and they’re not the same shade: the car’s is a darker and deeper orange. Lego looks to have tried to replicate all the wild aero from the ZR1, but it comes off as a bit fussy and unclean.

What the ZR1 set includes that the GT3 and Chiron don’t is the ability to build a different car with the available blocks. Instead of a Corvette, you can have yourself a classic hot rod. We’re partial to building the ZR1 and leaving it that way, though.

If you can’t buy a 755-horsepower Vette yet, this might be a good visual goal to set upon an office desk. It’ll be available to purchase from Lego on New Year’s Day for $49.99 — not a bad price considering the $300 price for the GT3 and over $400 for the Chiron. Sure, it’s also half the size of those models (nearly a foot in length), but what kind of Corvette would it be if didn’t boast impressive value? 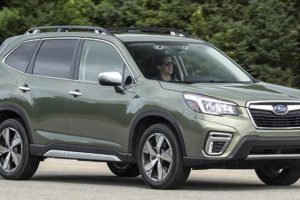 Last week, Subaru filed an application with the U.S. Patent and Trademark Organization to trademark "S209." The paperwork...
Copyright 2017 CarFilia
Back to top