Driver’s Ed Is Just The Beginning: This Is How To Make Teens Safer On The Road 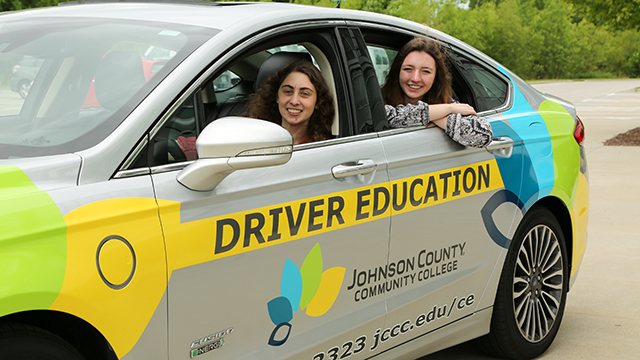 Teen drivers have always been a hotly debated topic, but even more so lately as the newest crop of hormonal, oftentimes-careless folks prepare to get behind the wheel accompanied by their smartphones, tablets, and smartwatches. To make matters even worse, distractions aren’t the only dangers teens are exposed to while driving, but also the lack of knowledge of how to react when things get nasty behind the wheel.

In observance of the 2018 National Teen Driver Safety Week, which runs from Oct. 21-27, we’ve compiled several statistics and had a quick chat with a representative of one of the various safe-driving programs available to teens and parents nationwide.

According to the National Highway Traffic Safety Administration (NHTSA), vehicle collisions are the leading cause of death for teens 15 to 18 years old in the United States, and in 2015 alone there were 1,972 teen drivers involved in fatal collisions.  In the same year, it is estimated that 99,000 teen drivers were injured in collisions.

Although the NHTSA doesn’t include the causes for specific accident statistics, distractions, poor judgment, or weather-related issues are typically to blame for these. Unfortunately, a major factor that is oftentimes ignored is car control. Knowing how to properly steer, brake, accelerate, or just react in the face of a problem is key; and it’s also a skill that most drivers young and old are missing.

The Tire Rack Street Survival program is one of several institutions or “classes” that aim to educate teen drivers on becoming better, safer, and more cognizant drivers. In addition, it teaches teens how to properly react to the various actions other drivers around them may perform, and how to safely control their car in case an emergency maneuver must be performed. By using hands-on training on a safe closed-course, Street Survival hopes to prevent teens from getting into collisions by becoming more aware, more defensive drivers.

In a nutshell, this program focuses on real-world situations that are not adequately covered in regular driver’s ed classes. One perfect example is a wet skid pad, which simulates driving on snow, rain and other variables that may reduce traction. 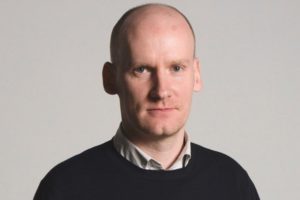 Global leaders in technology, design and innovation will judge entries in the Lexus Design Award 2019 and support finalists...
Copyright 2017 CarFilia
Back to top