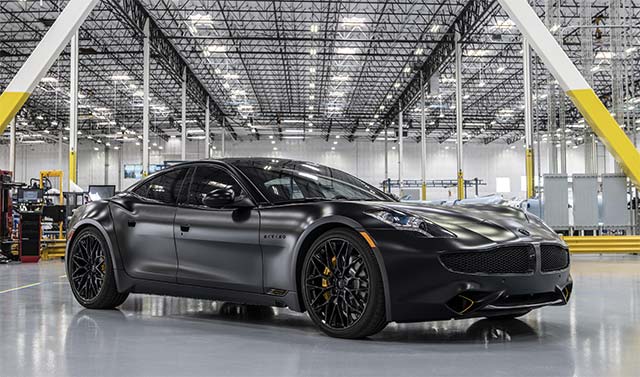 Rebranded as the Karma Innovation and Customization Center (KICC), the facility will house production of the company’s new 2020 Revero luxury electric vehicle and will provide the ultimate in customization, craftsmanship and technology integration.

To showcase Karma’s customization direction along with the growing capabilities and skillsets of the KICC workforce, the automaker also unveiled a pre-sold, one-off limited edition Revero as an example of the kind of collectible customized vehicles it’s preparing to offer discerning luxury auto enthusiasts.

KICC is expected to play a key role in advancing the company’s previously announced Value Forward business strategy centered on nurturing and growing a presence in the luxury electric vehicle niche. Technological innovation and personalized customization are among the key elements of Karma’s business and product plan that spans the next decade.

KICC’s entire workforce undergoes personalized, small-session craftsmanship training to ensure they have the skills and mindset to produce world-class excellence and craftsmanship. As a result, the KICC workforce is sensitive to what Karma’s discerning luxury customers expect from the automaker and better prepared to deliver on the company’s vision and business strategy.

KICC currently produces the company’s 2019 Revero and is transitioning to produce its next- generation 2020 Revero scheduled for dealer showrooms during the second half of this year. Karma’s new Revero, along the first results of a partnership with Pininfarina and a Karma– designed Vision concept car will debut next week at Auto Shanghai 2019 as part of the automaker’s “New Dawn” product showcase.

Using one of the very last original Karma Reveros as a canvas, Karma’s design & customization and added more than 80 unique treatments including a unique handcrafted finish paint, exterior and interior treatments and signatures to create a very bold and head-turning statement for its owner.

Mobility For Megacities: The Audi AI:Me 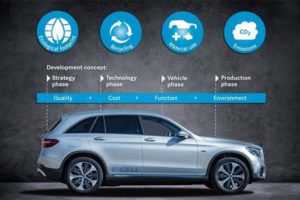