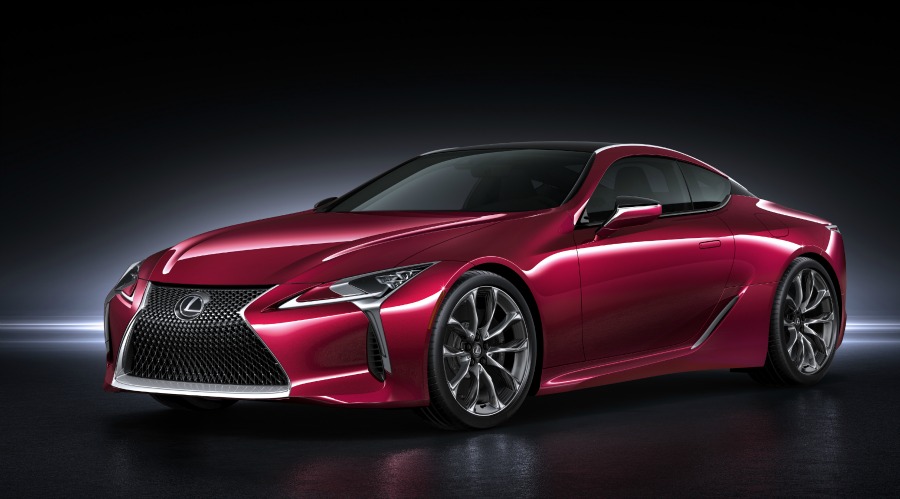 Designed by Lexus Design in Toyota City, Japan, the LC 500 represents the future direction of exhilarating and progressive design for Lexus.  The Lexus designers were challenged to work closely with engineers to take the LF-LC show car and make it a reality.  They were seeking new ways to redefine the Lexus design style with dynamic design and advanced technology, yet remain within reach for luxury buyers.

“I am so honored to receive the EyesOn Design awards for best interior design and design excellence for the LC 500 from our designer peers,” said Tadao Mori, chief designer of the LC 500.  “The LC 500 is a clear result of the passion, hard work and collaboration between the designers and engineers for the future chapter of Lexus.” 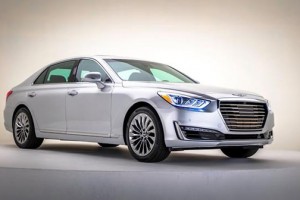 Hyundai Motor Company today unveiled its G90 premium luxury sedan for the Genesis brand in the U.S. market, the new flagship...
Copyright 2017 CarFilia
Back to top