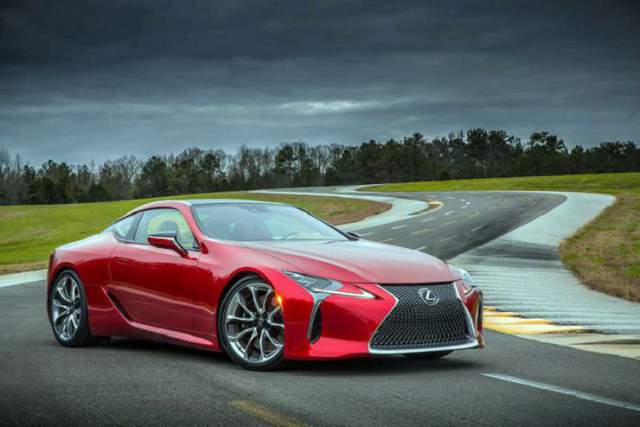 The Lexus LC flagship coupe has been recognised for its outstanding design and innovation with the conferring of two prestigious Australian Good Design Awards®.

Described by judges as “a stunning vehicle in every regard”, the luxury Lexus coupe won the inaugural Best Exterior Design Award in the Automotive and Transport category and was named a Gold Winner in the Product Design category.

The awards jury said the new exterior award recognised that the Lexus LC exhibited design language that sets it apart from any other luxury coupe on the market.

“The exterior design can be summed up in one simple word – beautiful,” the Good Design Award jury’s citation said.

“The LC is design craftsmanship at its very best. This car has presence on the road like no other; it is one of the finest creations so far by Lexus and a window into what’s to come from this design-driven brand.”

“The Good Design Award recognises that every LC feature is the result of an integrated approach to design and engineering,” Mr Thompson said.

“Lexus combined the talents of these two teams to ensure the LC coupe delivers optimum performance and impressive packaging while displaying dramatic styling and a stunning road presence,” he said.

The Good Design Awards, now in their 60th year, represent the highest honour for design innovation in Australia. Organised annually by Good Design Australia, they are one of the longest running and most prestigious design awards in the world.

“The annual Lexus Design Award is a distinguished international competition that nurtures and celebrates the next generation of designers from around the world,” he said.

“Established in 2013, it brings to life the belief espoused by Lexus that great design can make the world a better place.” 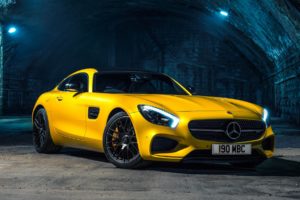 Later this year, Mercedes-AMG is extending its sports car portfolio with an attractive open-air model: the new AMG GT S Roadster. With...
Copyright 2017 CarFilia
Back to top