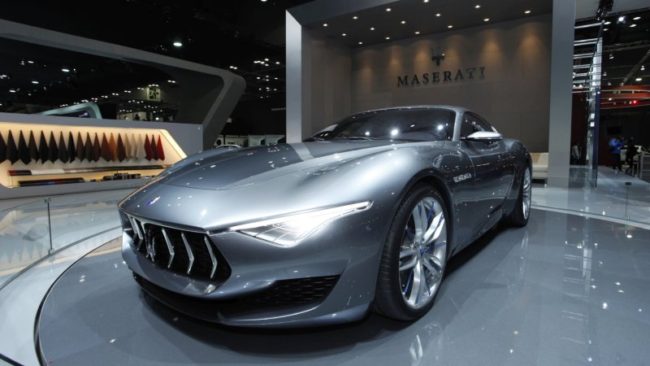 The future internal combustion remains questionable as automakers push for electrification. But not for Maserati, according to a report from Motor Trend on an investor call discussing first-quarter earnings. According to the outlet, FCA CEO Michael Manley and Maserati North America’s head honcho, Al Gardner, made it known on the call that Maserati does not have any plans to say goodbye to good ‘ol gasoline power. Rather, the company is planning to embrace electrification in different ways, such as hybridization.

“This is a brand that needs combustion engines. It needs that raw emotion,” Gardner told reporters at the conference. He also noted it’s important for the company to get “back to its roots,” citing the company’s start with race cars before offering consumer vehicles.

Maserati’s electrification will begin as part of its model line overhaul leading up to 2022 that is also supposed to help reverse Maserati’s slumping sales. Gardner noted that a new sports car will mark the start of the revamp, and we expect it will be a production version of the hotly anticipated and very sexy Alfieri Concept car. We may even see the car at Geneva next year. After that will be a new crossover smaller than the Levante, along with hybrid and plug-in hybrid variants with a few select electric vehicles.

Maserati won’t be the only automaker embracing electrification, as Jaguar, Volkswagen and Porsche are all pushing toward the new powertrain technology. Unlike Maserati, some of these brands are going all-in on electric cars. Volkswagen will release its last new internal combustion engine in 2026. Volvo’s Polestar brand will only have pure EVs after the Polestar 1 sports car. 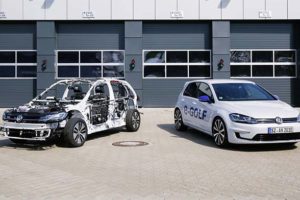