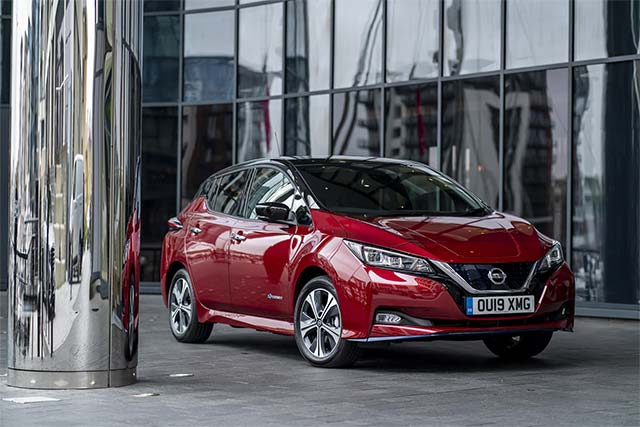 The agreement between the state Purchasing Division and vehicle dealers clears the way for GSD to buy the first all-electric and plug-in hybrid vehicles for the state Motor Pool.

Other state and local government agencies also can use the price agreement to purchase the vehicles.

“Vehicles are a major source of greenhouse gases,” General Services Secretary Ken Ortiz said. “By transitioning to zero- and low-emission vehicles, state and local governments will be taking a major step in the fight against climate change.”

Governor Michelle Lujan Grisham has made building a clean energy future for New Mexico and reducing the state’s impact on climate change a priority of her administration.

Under the agreement, state and local government agencies can purchase the Nissan Leaf and Chevrolet Bolt all-electric cars. Also available for purchase is the plug-in hybrid model of the Ford Fusion.

“This is just a start when it comes to government purchasing of all -electric and plug-in hybrids,” said James Chavez, deputy director of GSD’s Transportation Services Division, which oversees the Motor Pool for state government. “Manufacturers are moving quickly to bring more of the vehicles, with greater charge ranges, to market.”

The state Legislature and the Governor this year approved a $1 million appropriation for GSD to purchase the first electric vehicles for the Motor Pool.

GSD also plans to use part of another $2.5 million appropriation for vehicles to purchase plug-in hybrid sedans. State and local governments can also purchase non-plug-in electric/gas hybrid vehicles under the price agreement. Available are hybrid models of the Ford Fusion, Honda Accord and Ford Explorer.

The price agreement is in place for one year but can be extended to four years. 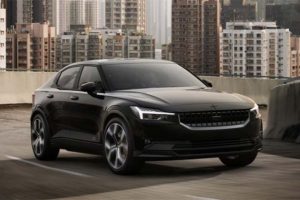 Pricing for the Polestar 2 electric performance fastback has now been confirmed for all European launch markets. Polestar...
Copyright 2017 CarFilia
Back to top