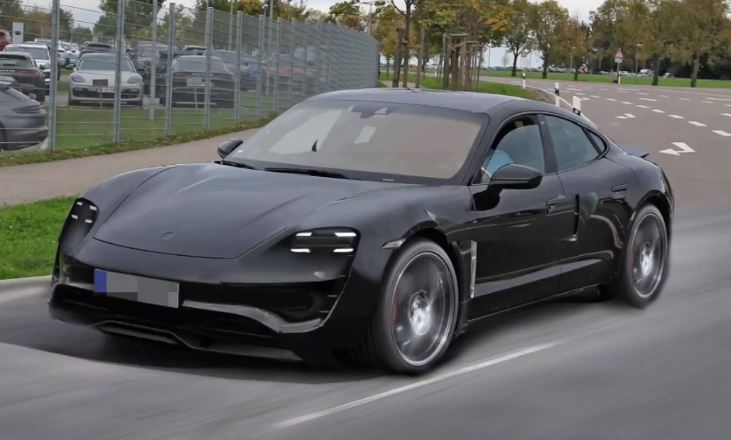 The upcoming Porsche Taycan electric car looks like it will be very similar to the Mission E concept, but we know it won’t look exactly the same. There will be a way for fans of the concept to own a fully electric driving example, though, thanks to the folks at the toy company Playmobil. The company is making a plastic rendition of the concept, and it’s remote-controlled. Rather than a fast-charging battery pack, this version runs on seven AAA batteries. The adorable electric charger that comes with it is purely for show.

The car will be a movie star, too. “Playmobil: The Movie” comes out this year, and the Mission E will be driven by a generic secret-agent character named Rex Dasher. The blending of real and toy worlds is a little strange, but certainly not unique. The Chevy Silverado has appeared in ads with “The Lego Movie 2″ characters, and may show up in the film itself.

Playmobil’s Mission E toy will run just $59.99 when it goes on sale in August and include all the RC components necessary to drive it. Of course, like so many toys, batteries are not included. Even having to buy batteries, the Mission E will be far cheaper than the Taycan’s base price of over $90,000. And if you’re in the mood for more plastic Porsches, Playmobil also makes a 911 Targa, 911 GT3 Cup, and a Macan. The latter of which comes with a horse trailer. 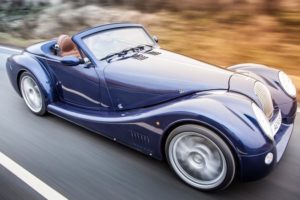 Morgan recently announced that it would be ending production of V8 cars, and it teased the next-generation of Morgan sports...
Copyright 2017 CarFilia
Back to top