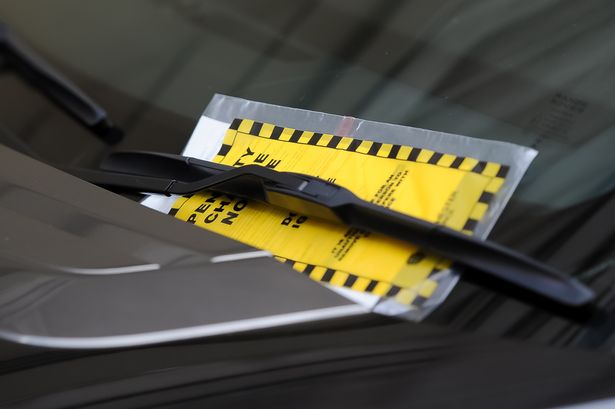 A new bill which aims to regulate private parking has received the backing of 93% of drivers in a recent poll by the RAC. Firms responsible for private parking certainly do seem to have a bad reputation amongst motorists, with two thirds of drivers believing them to be too aggressive when they go about collecting fines and 84% claiming that the fines are disproportionate to the offence committed.

It has also been reported by the Daily Mirror that millions of parking tickets are actually handed out illegally. As a result, the RAC points out that many drivers have the right to fight in order to receive a refund. Professor Stephen Glaister, RAC Foundation director, comments: “We estimate that in 2013 alone drivers might have been overcharged by some £100 million.”

As of 2017, Brits were collectively forking out £94 million a year to cover the cost of parking fines. A selection of cities across the UK had also issued more than half a million such penalties in the past three years alone. According to UK Carline, Brent, Croydon and Bristol were the cities that drivers were most likely to be hit with a parking fine. All three cities had issues more than 250,000 fines in 2016. Brent in particular soared ahead of other cities across the UK, issuing 537,128 fines across the three-year period. The top ten councils with the highest number of issued parking fines is as follows:

Throughout the three-year period analysed, a total of 2,752,900 penalty charge notices were issued — 941,888 of these tickets were issued throughout 2016 alone too! If each penalty was charged at the maximum fine of £100 per offence, these penalty charges could be costing motorists an astonishing £275,290,000 per year! And further figures from the RAC suggest these figures continued to rise in the month running up to Christmas 2017 – with figures signifying there was a 10% increase in the number of tickets issued when compared to 2016’s figures, with around 17,137 tickets issued every day. Furthermore, ParkingEye Ltd was found to have requested the largest amount of data from the DVLA, with more than 533,000 records obtained in the most recent quarter, at a cost of £2.50 a record.

Looking at the data, Steve Gooding, the director at RAC Foundation, believed the figures suggested that private parking firms were “looking to maximise their profits from drivers out and about doing their festive shopping”. An opinion that seems fair to dish out, considering 72% of drivers say that parking terms and conditions notices are often hard to read or hidden in car parks – with a further 69% claiming parking charges were too high.

There seems to be a pattern when it comes to the likeliest days for a driver to be issued with a parking fine too, if a study from UK Carline is anything to go by. Their research revealed Saturday was the day most drivers were issued with a parking fine, whilst Sunday was the least likely. Figures show that just 235,584 tickets were issued on Sundays – a figure which still looks to be high but is significantly lower than the 430,035 tickets that were issued on Saturdays over the three-year period. Are drivers better behaved on Sundays? Or are parking firms more lenient?

It is never a comfortable moment for a driver to see that their vehicle’s windscreen has been decorated with a big yellow envelope or they receive a formal letter in the post which contains an unexpected charge for parking. The RAC suggests that there are a number of areas which need to be addressed within the newly proposed bill in order for it to be a wide success, shifting driver attitudes towards a more positive consumer confidence in private parking firms.

Nicholas Lyes, the RAC’s road policy spokesperson, acknowledged: “Importantly, this bill will facilitate a set of national guidelines which we hope will make the appeals’ process simpler, tighten access to the DVLA database and bring higher standards to a sector which clearly has a poor reputation among motorists.”

With 81% of drivers believing that private parking firms currently have a bad reputation, it becomes clear that work must be done to improve this view. The future of parking and a reduction in harsh parking fines looked positive back in January 2018, as the proposed Parking (Code of Practice) Bill from former Conservative minister, Sir Greg Knight, was expected to be heard by the House of Commons for a second time. The proposed new code of practice hoped to ensure fair treatment of motorists and parking firms alike – a practice that is clearly needed following data that shows ticketing has reached epidemic proportions. The RAC were pleased that the code of practice would mean that firms which did not comply with the new code would be blocked from accessing motorist’ information via the DVLA.

Since then though, the RAC has reported on how local authorities and councils may soon become, as a Conservative MP described it, a part of the “war against motorists”. This is after it was revealed that permits and car parking were expected to rocket by 45% in certain areas across the UK. This includes the introduction of Sunday parking charges. With councils already racking up a huge £819 million in parking fines, fees and permits during 2016/17, how much could they be looking at making if charges increase by 45%? Motorists could be in for a shock – also giving them more reason to fight back and support a bill to regulate private parking.

The government has heard about the cost of parking throughout the UK, as well as being made aware of the issue which parking fines are causing at the moment. Could we see the right changes being made in the near future? For motorists’ sake, let’s hope so. 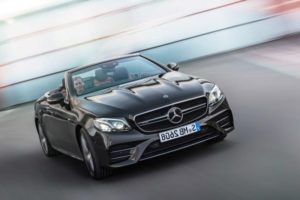