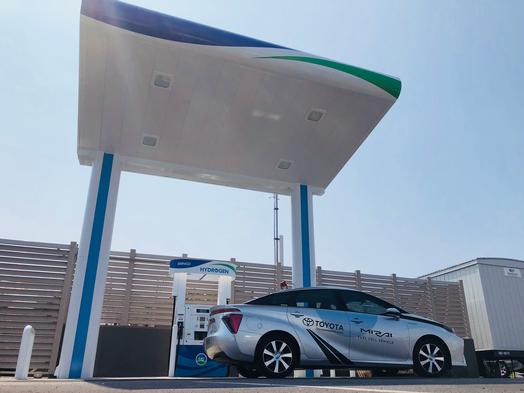 “Our hydrogen station will help show Hawaii residents how FCVs can make a real impact on our sustainability goals,” said Mark Fukunaga, chairman and CEO of Servco. “FCVs offer zero carbon emissions and zero compromise on refueling time and driving range. They are complementary to hybrid, plug-in hybrid, and battery electric vehicles, and give customers another option to reduce their carbon footprint. We are committed to the future of mobility in Hawaii, and we believe in the potential for FCVs in our state.”

The hydrogen station is located at Servco’s flagship Toyota dealership in Mapunapuna, and was fully funded by Servco. It is able to produce up to 20 kg of hydrogen daily, and can store approximately 100 kg of hydrogen on-site – enough for up to 12 full vehicle fill-ups.

With the station’s high-pressure dispenser, a hydrogen fill-up takes approximately 5 minutes, which is comparable to refueling a car with gas. To fill up, the driver connects the dispenser to the car’s receptacle and engages the nozzle lock to form a sealed connection with the vehicle. The station and vehicle’s onboard computers perform a system check and then begin the flow of hydrogen gas. When the tank is full, the dispenser stops, and the driver unlocks the nozzle and places it back on the pump.
“The refueling process is as intuitive as learning to fuel a gasoline vehicle for the first time, and as fast,” added Fukunaga. “It’s a sustainable mobility option that doesn’t require a change in lifestyle.”

Servco is plans to release the Mirai at the end of July. The Toyota Mirai will be offered for lease only, which will including servicing and hydrogen fuel, after a down payment. The Toyota Mirai has an EPA estimated range of 312 miles on a full tank of hydrogen, with a combined city/highway fuel economy rating of 66 mpge, making the Mirai the most fuel-efficient hydrogen FCV rated by the EPA, and one with the longest range.

Servco brought the first Mirai production vehicles to Hawaii in 2016. Hawaii is the second state in the U.S. to sell the Mirai, after California.

A limited number of Mirai vehicles are currently available. Hawaii residents who are interested in leasing a Toyota Mirai can find more information at toyotamirai.com. Leases will be available on a first-come basis. 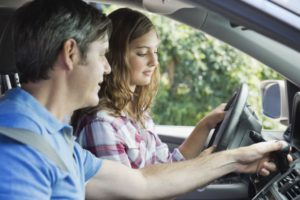 The road can be a dangerous place for even the  most proficient of  drivers. For teens who lack the experience of driving...
Copyright 2017 CarFilia
Back to top