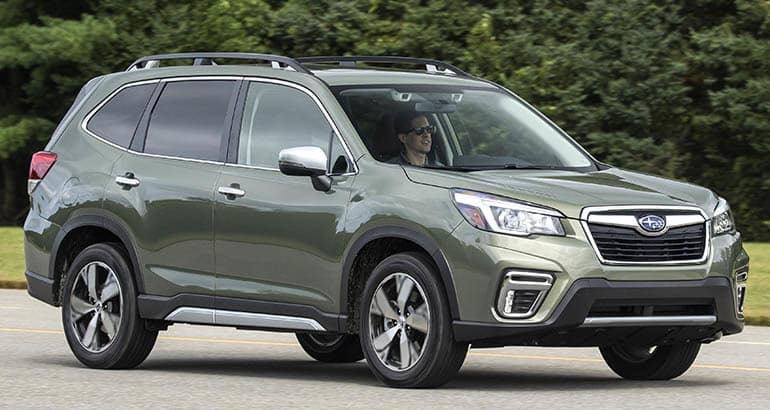 Last week, Subaru filed an application with the U.S. Patent and Trademark Organization to trademark “S209.” The paperwork indicates Subaru would like to apply it to “automobiles, structural parts, and structural fittings therefor,” and “floor mats for automobiles.” An application doesn’t mean anything, but the obvious deduction would be that Subaru is thinking about another special edition Impreza WRX STI for the U.S. market, one that brings a taste of JDM-only nomenclature our way.

The S appellation is as serious to the Subaru Tecnica International division as STI is to Subaru overall. The STI boffins have rolled out these extra special modes since the S201 STI in 2000, the Japanese market reaping a new S harvest every couple of years. Our last distant visions of such were the S207 shown at the 2015 Tokyo Motor Show, and the S208 revealed last year. The 208 benefited from a bump in horsepower, from 323 hp to 329 hp and 319 pound-feet of torque, quick-ratio steering, a front strut tower brace, Bilstein dampers as part of a DampMatic II suspension, torque vectoring front and rear, 19-inch BBS wheels, Brembo brakes, a carbon roof, and an unmissable rear spoiler.

None of the previous “S” models made it to the U.S. If this one does, we can only guess how Subaru will differentiate it from the hottest Impreza we’ve had, the recent Type RA (pictured). Our Type RA lost 68 pounds with the help of a carbon roof and spoiler, while a bag of engine mods and revised gearing helped make the most of unchanged 310 hp and 290 lb-ft from the 2.5-liter EJ25 engine. A power bump would likely be first on the wishlist for an S209, but it should be noted that the recent Japanese S cars have used the EJ207 2.0-liter boxer-four, not our 2.5-liter. 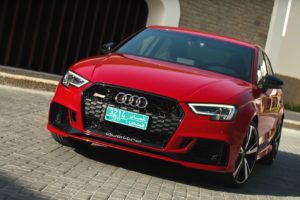 The 2018 Audi RS3 is the smallest model from the German automaker's sport division. Based on the A3 sedan (and sharing more...
Copyright 2017 CarFilia
Back to top