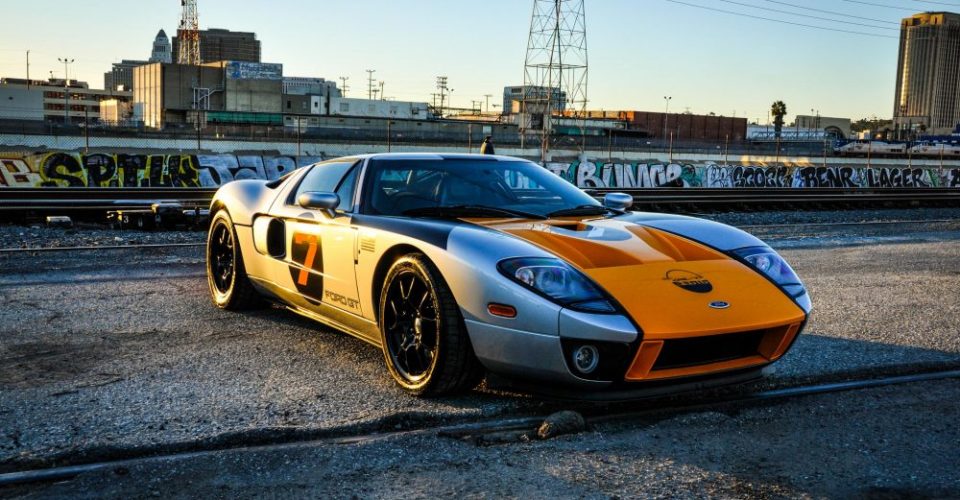 The Ford GT was one of the most special cars of the 2000s. Built as a tribute to the original GT40 to celebrate the company’s centenary, it has a retro design that’s aged fantastically, and a driving experience that holds up even after 15 years.

Harry Metcalfe managed to get ahold of one of the 28 Ford GTs exported to the UK for the latest episode from his YouTube channel, Harry’s Garage. After breaking down the design of the car (and complaining about the lack of storage space), he takes it out for a drive.

Though getting in and out of the car takes a bit of getting used to, Metcalfe has nothing but good things to say about the driving experience. Thanks to the car’s light controls and impeccable handling, he describes it essentially as a 550-horsepower Lotus Elise—high praise considering the Elise’s fantastic cornering prowess.

Used prices in recent years reflect Metcalfe’s opinions. The cars sold new for around $130,000, but these days, you’d be lucky to find one listed for under $200,000. 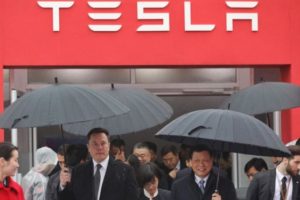 Tesla shares have surged to their highest levels since February, after it told investors that manufacturing at its Chinese...
Copyright 2017 CarFilia
Back to top