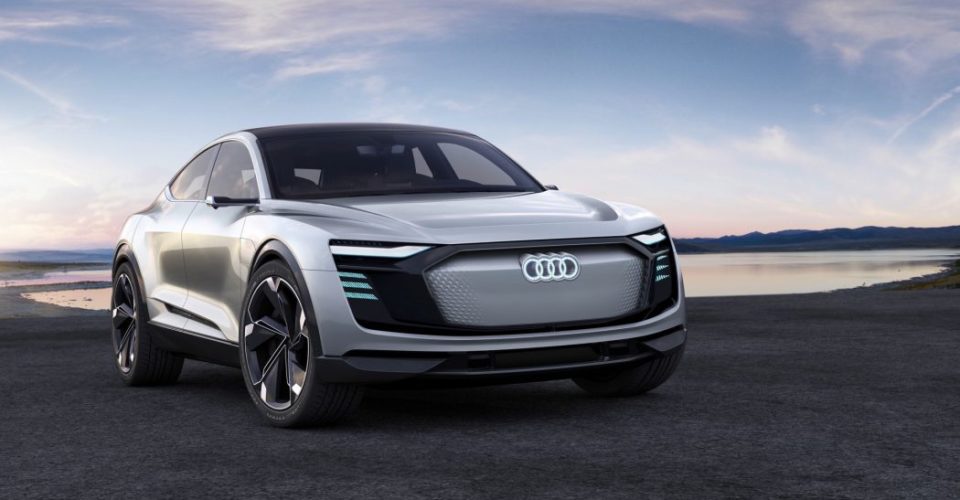 Last month, Audi showed off the E-Tron Quattro, an electric crossover designed to take on the Tesla Model X. With a 95-kWh battery pack, the E-Tron Quattro makes about 400 hp and has slightly less than a 250-mile range. Soon, though, Audi plans to add a second E-Tron-badged EV to its lineup, a sedan currently known as the E-Tron GT. From the sound of it, that will be the one to buy if you care about performance.

When Audi initially announced the E-Tron GT, it really only provided the shadowy rendering shown above and some vague quotes about how sporty it will be. But speaking to Autocar recently, Siegfried Pint, Audi’s head of powertrains, let a few more details slip. According to Pint, the GT’s range will be about the same as the Quattro’s, but the sporty sedan will be “focused more towards power.”

Pint didn’t specify how much power the E-Tron GT will make, but Autocar reports that the goal is to beat the Tesla Model S P100D. Whether that means out-accelerating the P100D with or without Ludicrous Mode, however, isn’t clear. We clocked a Model S P100D with Ludicrous mode at 2.28 seconds to 60 mph, a feat that makes it the quickest production car we’ve tested.

Johannes Eckstein, the E-Tron GT’s product manager, also reportedly told Autocar that the electric sedan will be Audi’s first model capable of using 350-kW chargers. In theory, that means the E-Tron GT will be able to hit an 80-percent charge in about 12 minutes. We’ll believe it when we see it, but at least for now, it sounds seriously impressive. 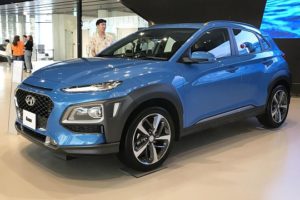 The results of last week's United Nations climate study reveal that Earth's climate situation is much more dire than previously...
Copyright 2017 CarFilia
Back to top