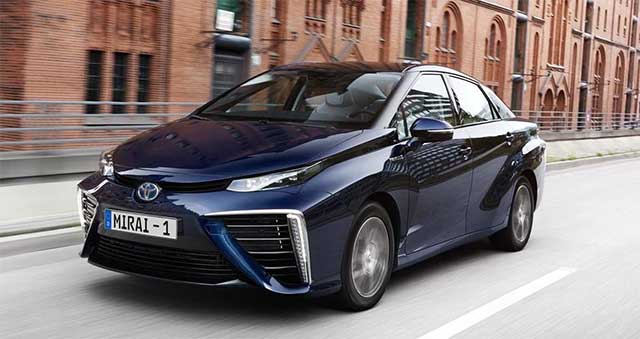 A new project to demonstrate the benefits of hydrogen fuel cell vehicles for large urban fleets has been launched in Europe.
The Zero Emission Fleet vehicles for European Rollout (ZEFER) will deploy large fleets of 60 hydrogen fuelled vehicles each in London, Paris and Brussels.

These vehicles will be used in the applications where hydrogen fuelled vehicles are the most valuable – fleets which drive long distances every day, which need rapid refuelling, and which operate in polluted city centres where zero-emission hydrogen vehicles can have the greatest impact on avoiding pollution.

The €26 million pan-European initiative will introduce 180 fuel cell electric vehicles (FCEVs) into a combination of taxi, private-hire and police fleets. FCEVs run on hydrogen gas as a fuel. A fuel cell transforms the hydrogen directly into electricity to power the vehicle and produces no emissions other than water.

The project will gather data and disseminate results to demonstrate the business case for future FCEV adoption and test the performance of cars and infrastructure under high-mileage conditions.

It is co-funded with €5 million from the Fuel Cells and Hydrogen Joint Undertaking (FCH JU), a public-private partnership supporting fuel cell and hydrogen energy technologies in Europe. The 180 FCEVs will be procured from the vehicle manufacturers able to offer state of the art hydrogen fuel cell cars in Europe with the first 25 vehicles deployed this week in London by Green Tomato Cars. 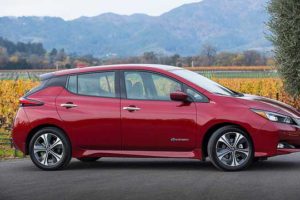 To help put more electric vehicles on the road and reduce air pollution, FirstEnergy customers can use special incentives...
Copyright 2017 CarFilia
Back to top