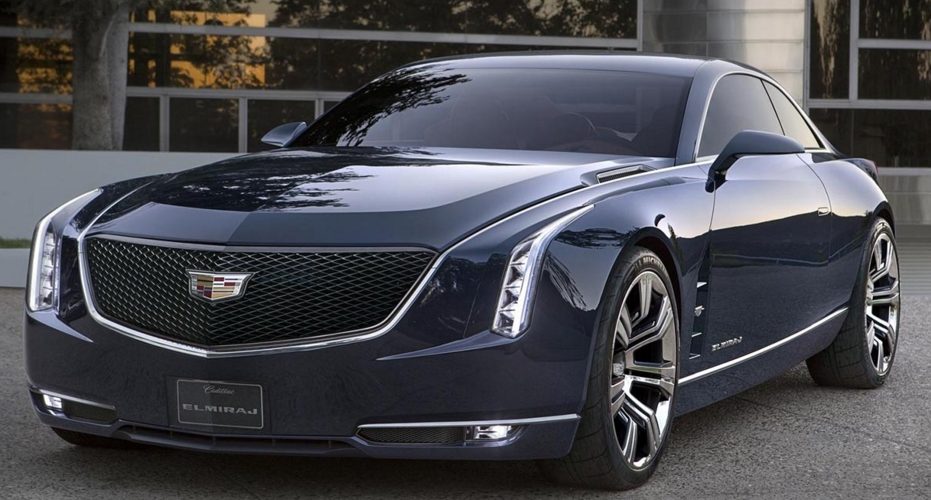 Cadillac announced changes to the ATS and CTS lineupand trim levels for 2017, chief among them being the discontinuation of the base naturally aspirated 2.5-liter I-4 engine option for the ATS.

Cadillac’s CUE multimedia interface has received an update, and offers Apple CarPlay and Android Auto integration, allowing you to use your mobile phone’s own interface instead of CUE, which can be a bit frustrating to use with its touch-sensitive controls.

Additional updates to CUE include the myCadillac mobile app and the Teen Driver feature. This first appeared on the 2016 Chevrolet Malibu so that nervous parents could keep an eye on their mischievous teenage drivers. The 2017 Cadillac CTS also gets a new grille design and a revised rear fascia with exhaust tips positioned vertically. A rear camera mirror, like the one found in the XT5 SUV, has also been added to the CTS for 2017.

The anemic 2.5-liter naturally aspirated four-cylinder has been discontinued on the ATS, making the 272-hp 2.0-liter turbo-four the new entry-level engine choice. All ATS variants also come standard with 4G LTE connectivity for 2017. Cadillac also says that both the CTS and ATS gain two new alloy wheel designs and an unrevealed Carbon Black package, which looks like a group of cosmetic upgrades that add black trim pieces through the car inside and out. The package should also be available on the high-performance ATS-V and CTS-V. 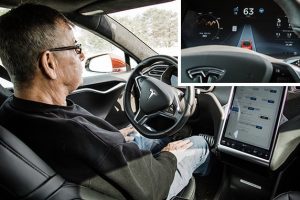 A Florida driver of a Tesla Model S was killed in a crash while using the car's Autopilot feature. The incident is the first...
Copyright 2017 CarFilia
Back to top