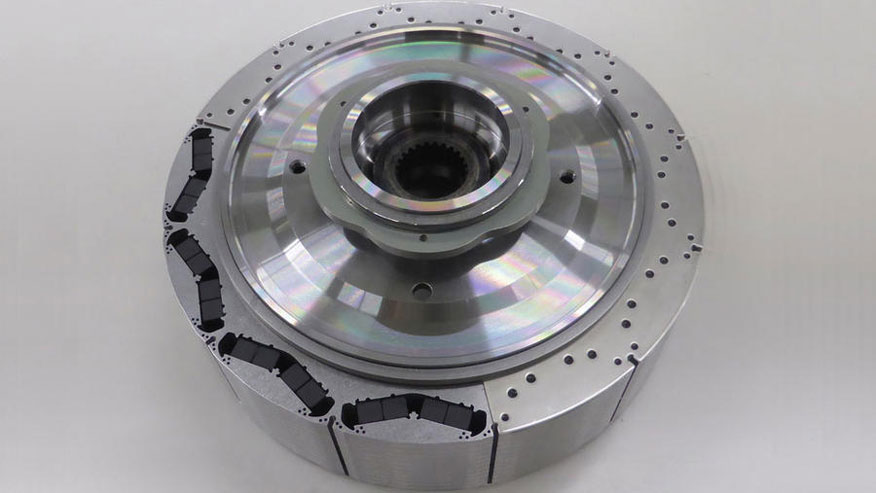 The Japanese automaker has freed its hybrids of the need for heavy rare earth elements. Working with Daido Steel, the automaker has developed the first magnet suitable for automotive drive applications that doesn’t require materials like dysprosium or terbium to improve its heat resistance.

Instead, the neodymium-iron magnets are manufactured using a new hot deformation method to create a fine crystal grain structure that can handle high temperatures without the additives. Honda designed an all-new motor to accommodate them.

The sourcing of heavy rare earth elements has been an issue for the automotive and electronics industries in recent years as China has a near monopoly on their production and has often been accused of restricting their supply for economic and political ends. Neodymium is classified as a light rare earth, but is more widely available.

Honda will introduce the new motor this year in a hybrid version of an Asian-market minivan called, somewhat appropriately, the Freed and plans to quickly expand its use to other hybrid models. However, the technology is not yet ready to withstand the higher temperatures generated when used in a pure-electric car. 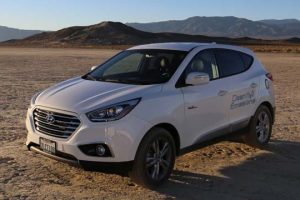 Hyundai and the U.S. Department of Energy (DOE) are extending their fuel cell vehicle confirmation program, originally from...
Copyright 2017 CarFilia
Back to top