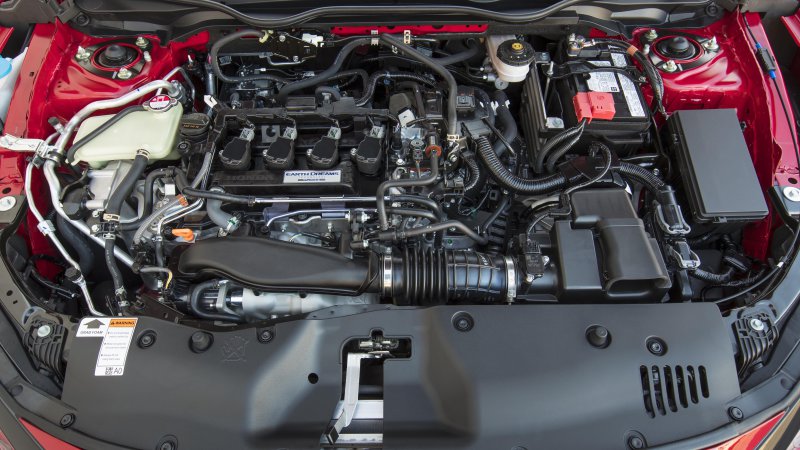 One of the things that’s really disappointing about modern cars is how they all hide their technology under a proverbial bushel. You pop the hood, and nine times out of 10, you’re faced with some amount of black plastic hiding the functional bits. On some cars the plastic covers the bare minimum to have a “presentable” engine. Others have every tank, hose, wire and screw buried under a layer of smooth plastic. Few exemplify this practice better than engine bay of the current Lexus LS 460, seen below. If Lexus was this embarrassed about its engine, maybe it should have simply bolted the hood shut.

However, like with weight gain and power creep, our fourth-generation Mazda MX-5 Miata bucks the plastic trend. Lift the aluminum hood of the little roadster, and you travel back in time more than a decade. (See the gallery up top.) Only one bit of decorative plastic is in sight, and it proclaims the car’s Skyactiv technology and hides some of the wires leading to the ignition coils. Otherwise, nothing else is obscured. The shock tower braces, manifolds, battery terminals, the whole shebang is all right there for you to see. What’s particularly amazing is that it all looks good. Even in some cars that eschew plastic covers, it’s no guarantee of an attractive engine bay.

We just had a new Honda Civic Sport hatchback (seen immediately above), and while it doesn’t sport a plastic engine cover, you can see from the photo that it’s not particularly attractive with tubes and cables snaking every which way. But in the Miata, the hoses and wires are kept to a minimum, and the ones that are there are arranged in a way that isn’t haphazard or tangled. Then, in the middle, there’s the clean, simple aluminum cam cover as the gleaming centerpiece, similar to those of the first- and second-generation cars. As the owner of a ’99 Miata, this detail in particular gives me the warm fuzzies.

The fully exposed engine bay fits with the Miata’s personality. The car is very straightforward, it features just the absolute minimum of style and comfort additions, and is highly accessible. I would say the Miata’s engine bay is the window to its soul, if driving it didn’t offer a clearer picture. 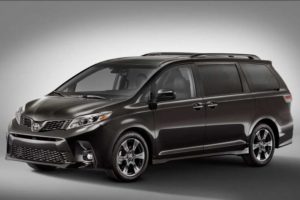 One year after introducing a more powerful engine to the Sienna, Toyota is making further updates to the best-selling minivan...
Copyright 2017 CarFilia
Back to top