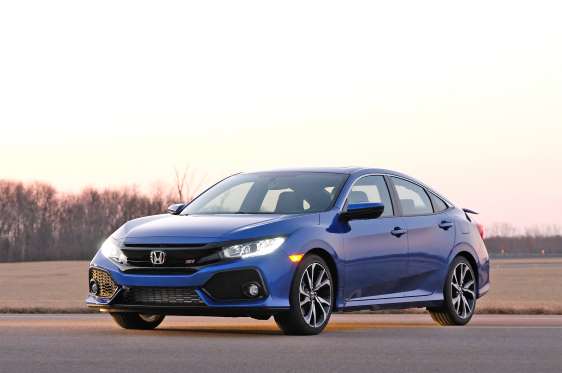 The 2017 Honda Civic Si sedan doesn’t gain any additional horsepower over its predecessor, but at least it gets a big boost in fuel economy. The performance-oriented model has been rated by the EPA to achieve 28/38/32 mpg (city/highway/combined).

Powered by a 1.5-liter turbo-four, the 2017 Honda Civic Si produces 205 hp and 192 lb-ft of torque. A six-speed manual transmission is the only available gearbox. Scheduled to go on sale in May, the new Civic Si is significantly lighter than the previous generation and features a more rigid body, which should lead to improved performance.

The Si may be a fuel miser, but it’s far from the most efficient Civic in the lineup. Those looking to achieve greater fuel economy can opt for the non-Si turbo model, which is capable of 32/42/36 mpg. 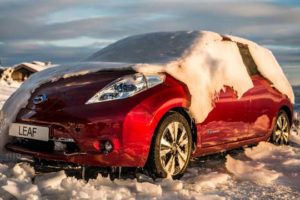 The Norwegian plug-in electric car market was up 1% Year-on-Year in March, having registered 4.665 units last month and keeping...
Copyright 2017 CarFilia
Back to top