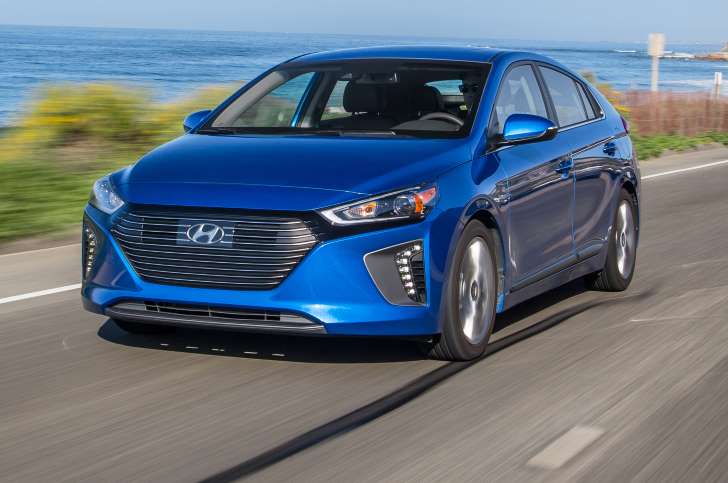 Probably the worst decision I’ve ever made in reviewing cars was a comparison test about eight years ago. We paired a Toyota Prius against the then-new second-generation Honda Insight, and I was tied in knots struggling to rationalize which to pick. Finally, the lizard-eyed managing editor demanded the copy, so I put my fingers on the keyboard and started typing. Something. Anything. I panicked. It turned out to be the stupidest conclusion of my entire life:

“(The Insight) is the first hybrid that’s simultaneously within the reach of just about every pocketbook and also a solid business proposition for its builder delivering nearly identical mileage as the current Prius at about 85 percent of the price. It’s a milestone that can’t go unnoticed.”

After reading my copy, Art St. Antoine (not the lizard-eyed editor) advised me, in the apoplectic staccato he reserved for office idiots, that I was freaking nuts. He even wrote a rebuttal. Anybody with a pea brain, he sputtered, would spend the money to get the clearly better Prius. He was right; the Insight was an inert device. I’d gotten lost on an M.C. Escher staircase of logical, economic reasoning, forgetting to stop climbing and just realize that most people don’t want utterly logical cars that make sense. Before long, the Insight blew away like a dried automotive tumbleweed.

Which are pretty spectacular, by the way. The Hybrid version can produce a nose-bleed 58 mpg combined (for the Blue edition; the other trims register 55), express-elevating it right past the Prius to the pinnacle of the high-mileage Himalayas. And remarkably (or maybe it’s to avoid the indignity of licensing Toyota technology) it nabs the trophy via a completely different engineering recipe.

Whereas the Toyota whirs via its mysterious and magical planetary CVT, the Ioniq’s wizardry (shared with its platform partner, the Kia Niro) appears to be fairly unremarkable: a 104-hp 1.6-liter four-cylinder engine coupled to a six-speed dual-clutch transmission with an electric motor in there somewhere. Where does 58 mpg come from? Here, put on these X-ray glasses.

Blink a few times to get used to them. Ah, you see, the engine has an unusually long stroke (a 1.35 stroke/bore ratio). And there are these sodium-filled exhaust valves to help deny detonation, and across the cylinder head from them are these late-closing intake valves that simulate the short compression/long expansion of an Atkinson cycle. Add in this high-pressure (200-bar) direct-injection here, and you’ve got a package that can sometimes spike the engine’s efficiency as high as 40 percent (a feat only Toyota matches).

All this becomes the scaffolding for two big additions that remodel the Ioniq Hybrid into its even more efficient plug-in version: a 39 percent bump in electric motor power and the battery’s inflation to 8.9 kW-hrs. After 2.25 hours suckling (at conventional 3.3-kW rate) from a Level 2 source, the plug-in can travel more than 27 EV miles (pipping the Prius Prime’s 25) before the system lapses back into what’s basically a slightly heavier version of the base Hybrid.

(Hyundai) “Hey, did you notice its four levels of regen, selectable by these paddles behind the steering wheel spokes?” That’s cool, but it’d be even cooler if it brought the car to a complete halt as the Bolt’s can. But about that range “The EV version also gets its own button-activated shifter” OK, stop, what’s the range!

That would have been a banner number six months ago, right? But as we all know—and Hyundai knows intimately—the Bolt’s 238-mile range has turned the business on its ear, virtually obsoleting anything with less. (A bigger-battery Hyundai that’s not the Ioniq will be coming later.) Rather than being sheepish, though, Hyundai countered by putting the financial consequences of a 238-mile battery into some practical perspective. For instance, the Bolt’s additional 32 kW-hrs costs the equivalent of trading up from a Hyundai Elantra to a Sonata.

So is the Ioniq the Insight revisited? Hyundai is obviously playing it safe with the Ioniq’s styling—a good or bad thing, depending on how your eyes react to the Prius. And maybe they’ve been a little too careful with its interior, which is basically indistinguishable from a conventionally powered Hyundai’s. Dimensionally it’s Prius-like, too. It’s 2.7 inches shorter and 2.4 inches wider and has a bit more passenger and cargo space. 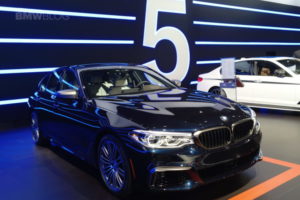 The speed limit just clicked from 120 km/h to unlimited, but the guy in the 10-year-old black Mercedes-Benz C-class diesel...
Copyright 2017 CarFilia
Back to top