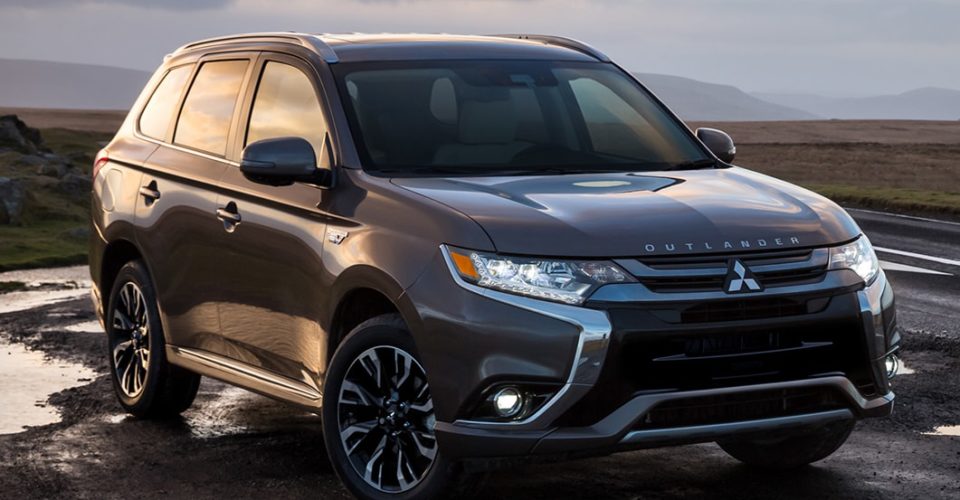 The Outlander platform was chosen out of 372 competing models in the SUV segment. The study notes that both vehicles offer exemplary performance and value, and outperformed the average SUV by an astounding 22%.

Boasting a 22-mile all-electric driving range and EPA estimated 74 MPG-e, the 2018 Outlander PHEV brings together the superior performance and efficiency of an EV and the practicality of a crossover. Its seven-passenger sibling, the 2018 Outlander, offers an EPA estimated 30 MPG highway, revealing new possibilities for improved fuel efficiency and reduced fuel costs in the SUV segment.

Mitsubishi Motors Corporation is a global automobile company based in Tokyo, Japan, which has a competitive edge in SUVs and pickup trucks, electric and plug-in hybrid electric vehicles. Since the Mitsubishi group produced its first car more than a century ago, we have demonstrated an ambitious and often disruptive approach, developing new vehicle genres and pioneering cutting-edge technologies. Deeply rooted in Mitsubishi Motors’ DNA, our brand strategy will appeal to ambitious drivers, willing to challenge conventional wisdom and ready to embrace change. 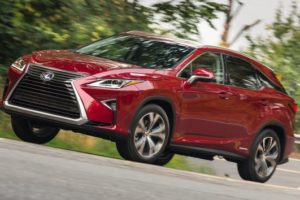 Lexus is continuing to diversify its popular SUV line-up with the introduction of special-edition versions of the luxury...
Copyright 2017 CarFilia
Back to top