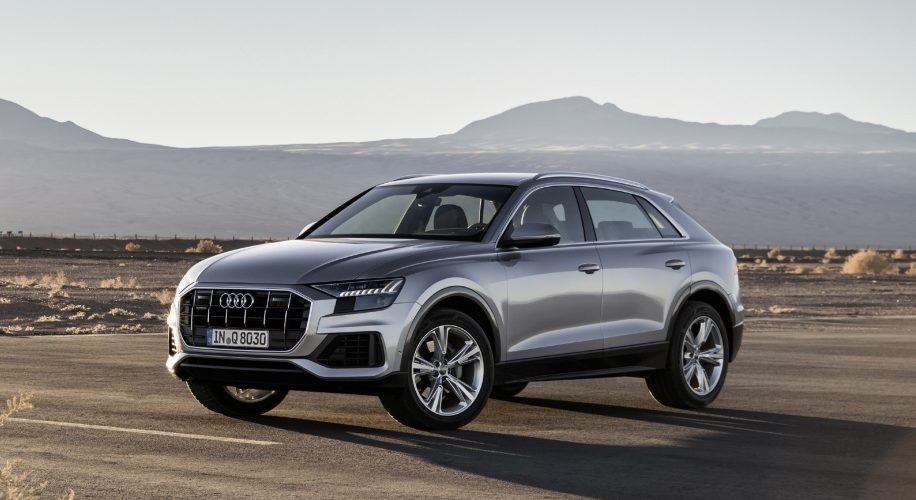 Choice is good, even when some of those choices seem to make no sense at all on paper. For 2019, Audi will offer its brand-new Q8, yet another choice for personal luxury buyers looking for a sporty crossover. Considering the success of coupe-shaped utility vehicles like the BMW X6 and Mercedes-Benz GLE, despite the fact they they almost completely lose the utility aspect of a so-called sport utility vehicle, it’s surprising that it took Audi so long to pen an entry into the segment. And the Audi Q8, unlike its competitors, keeps a mostly flat roofline, which means buyers won’t have to sacrifice as much of the ‘utility’ part of the sport utility equation.

But what about the ‘sport’ aspect of this SUV? Audi representatives cite the Land Rover Range Rover Sport as a potential rival for its new Q8. Considering that Land Rover has found around 20,000 buyers for the Sport in each of the past three years, that’s not a bad bogey for Audi to target.

All of the Q8’s competitors are more about keeping up appearances than blitzing a race track, but it’s obvious that a sporty, stylish take on the SUV formula resonates with buyers in America. So it makes sense in today’s market to offer the Q8, even though it’s not really very sporty, and has less utility than the related Q7.

One unique feature that makes MMI much more user friendly than some competing systems are shortcut icons that can be added in a row across the lower LCD panel. These shortcuts can include anything from a frequently used GPS destination to the phone number of a friend or family member. We found the system mostly intuitive to use, once we figured out that a solid press was required to make selections and get any helpful haptic feedback.

And that pretty much sums up the 2019 Audi Q8. The world does not need another coupe-like four-door crossover. But unlike some of its competitors — BMW X6, we’re looking at you — the Q8 doesn’t sacrifice the bulk of its utility for the sake of style. And we think that’s a good thing, even if the X6 has been a sales success for BMW. The Audi Q8 somehow manages to blend style and utility in a unique way, offering a more practical choice for style-conscious buyers who still want or need a useable back seat and cargo area.

We can hardly believe that it took Audi 10 years to join BMW in this segment of the market, but now that they’re here, we’ll grudgingly admit that we think Audi’s going to sell quite a few more Q8 crossovers in America than the A8 sedan that has just as much technology, is more comfortable and is dynamically superior to drive. 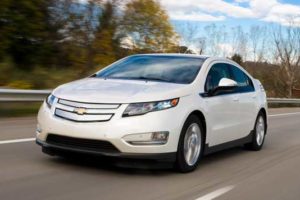 General Motors is recalling 3,233 model year 2013 Chevrolet Volts to remedy a problem with battery cell balancing that could...
Copyright 2017 CarFilia
Back to top