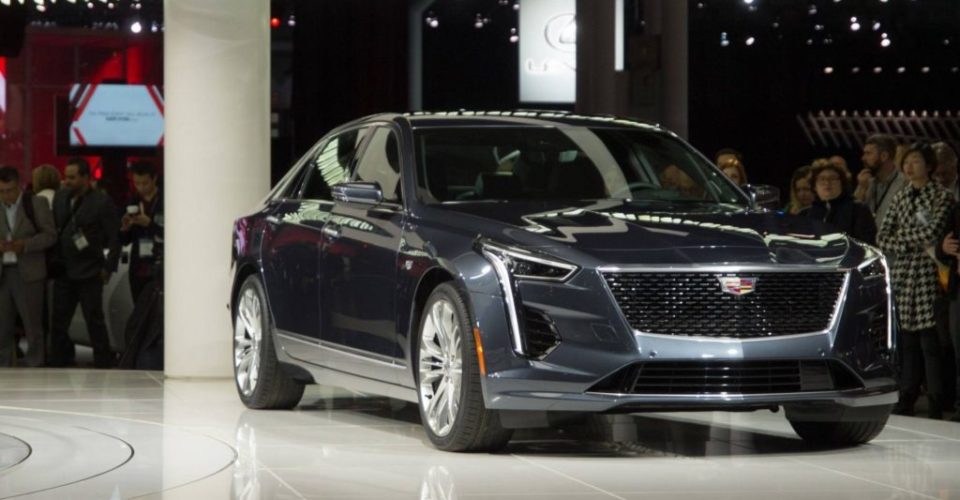 The 2019 ATS-V is Cadillac’s smallest car, slotting below both the CTS and CT6 sedans. It’s also the automaker’s only two-door model, helping compete against the Audi RS5, BMW M4 and Mercedes-AMG C 63 Coupe. Based on the GM Alpha platform, the ATS shares more than a little with the Chevrolet Camaro. Unlike the Camaro, the high-performance V variant uses a twin turbo V6. Like the Chevy, power is sent to the rear wheels through either a six-speed manual or eight-speed automatic.

Our Wave Metallic blue test car has about $10,000 worth of options, the most expensive of which are the $2,300 Recaro sport seats. The Luxury Package — alloy pedals, HID headlights, navigation and a Bose stereo system — tacks on another $2,100. There are some visual upgrades, too, including $1,295 for a dealer-installed carbon-fiber engine cover. All in, this ATS-V rang up for $78,775.

Editor-in-Chief Greg Migliore: Cadillac has problems, but the ATS-V coupe isn’t one of them. It’s everything former Cadillac president Johan de Nysschen hoped the brand could achieve in the sporting realm. The car has a tight yet tolerable suspension. The steering is direct but not overly weighted. The engine burbles and growls with noticeable attitude. It’s all underscored by the six-speed manual transmission, which has a heavy clutch and requires precise throws. It’s a serious sports coupe for enthusiasts.

Cadillac’s style is brash, edgy and sharp. It’s all of those things literally and figuratively. Note the cuts and creases. The ATS is borderline severe – but I like it. I think it’s smart for Cadillac to really go for it in the design department. Cadillac is again tweaking its lineup and the ATS sedan and ultimately the coupe will be replaced. Still, there’s a place for a car like the ATS-V coupe in the Caddy stable. There should be, anyway. 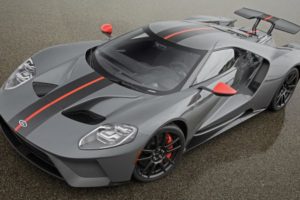 Ford has already announced two production increases for the GT supercar bringing the total to 1,350 copies through 2022....
Copyright 2017 CarFilia
Back to top