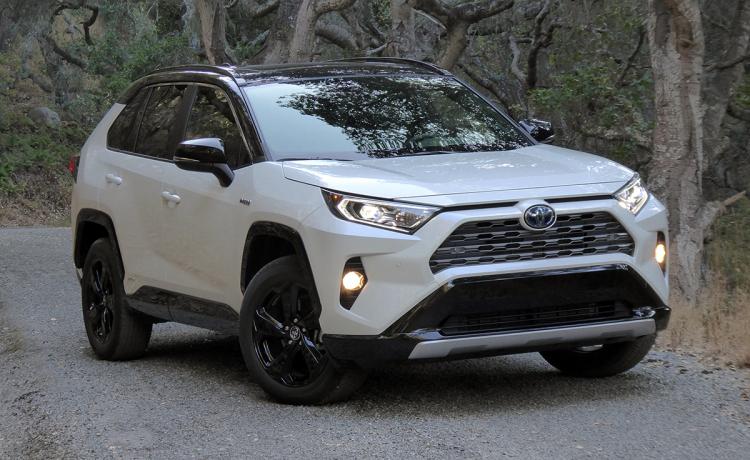 The 2019 Toyota RAV4 is a completely redesigned crossover, and no version exemplifies that transformation more than the Adventure trim level.

While every new RAV4, including the Hybrid we previously tested, boasts styling inspired by the Tacoma pickup, the Adventure goes all the way with a grille that might as well have been plunked directly from the Taco. It also has the most ground clearance of the revised lineup, which itself is much higher off the ground than its low-riding, car-like predecessor. This provides every RAV4 with more off-road capability than before, but the RAV4 Adventure goes even further with an enhanced torque-vectoring all-wheel drive system and hill descent control. There are also adjustable off-road vehicle settings for “Mud & Sand,” “Rock & Dirt” and “Snow.”

That said, I still have some pretty big gripes. The engine has an OK amount of power, though I wouldn’t call it quick. The problem is it’s loud and buzzy, so much so that you really don’t want to put your foot into the accelerator. Seriously, it sounds like a can of nails is rattling around under the hood. I had problems with the RAV4’s tech, too. The infotainment system is better than before, but Toyota had nowhere to go but up. I couldn’t get the wireless charging pad to consistently work, either. It seems like my phone would charge for only a minute or two.

I really wanted to love the RAV4. Toyota has been making huge strides lately. The new Camry is lovely. I’m a big fan of the Prius, too. That said, if you’re in the market for a crossover, stick with the Honda CR-V or Mazda CX-5.

I have a couple gripes, though. While I like the rubber surfaces, now, I fear they could be magnets for dirt, especially with the grooves, so those materials might not be so appealing after a few years. Also, I wish that Toyota used larger buttons and clearer lettering on the climate control and infotainment. It’s hard to tell at a glance what buttons do, and then they’re small targets to hit when driving. 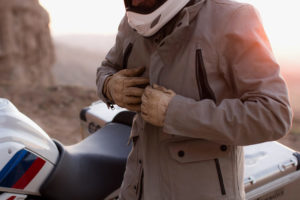 There’s no question that winter riding can be rough if you don’t have the best gear to keep you warm and dry.  Instead...
Copyright 2017 CarFilia
Back to top