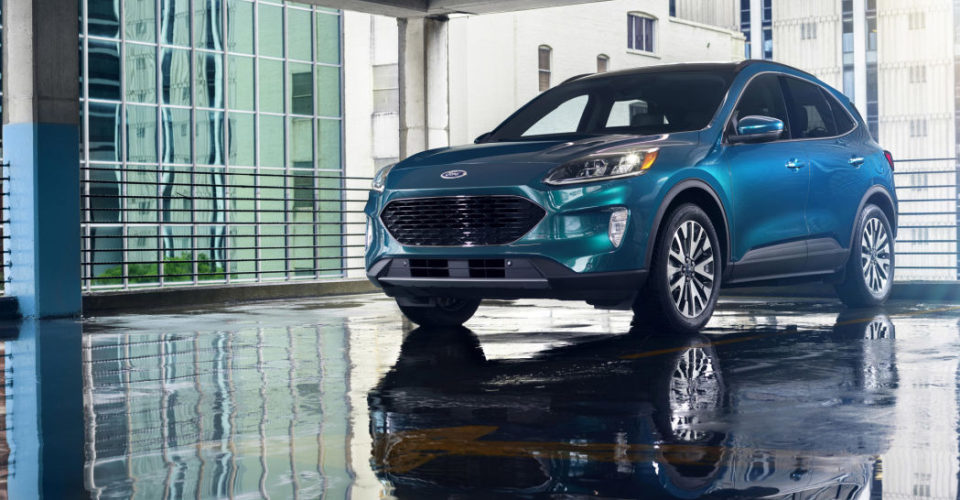 The all-new 2020 Ford Escape comes at an interesting time for Ford. By dropping its sedan and hatchback lines in the U.S., Ford is hoping (and frankly, betting) that its lineup of completely re-conceived crossovers and SUVs, like the significantly improved, all-new 2020 Ford Explorer, will absorb those car buyers and attract new ones.

By making the Escape even less like a truck and even more like a car, Ford aims to offer its customers the best of both worlds — the driving dynamics of a fun hatchback with the elevated seating position that American buyers want. And for the most part, it’s successful in that mission.

The second row now slides 6 inches fore and aft, and in its rearmost position, offers a class-leading 40.7 inches of legroom. In the real world, that means a 6-footer will have no problem getting comfortable in the back seat behind another 6-footer in the front. If you position those rear seats as far forward as they’ll go, thereby significantly reducing rear legroom, there’s as much as 33.5 cubic-feet behind them. That’s less than the outgoing Escape’s 34 cubic-feet, which was available with the seat in its fixed and therefore rearmost position.

An optional all-wheel drive system features rear wheels that disconnect from the rest of the drivetrain until the car’s computer senses slip, which helps reduce fuel consumption. The EPA rates Escapes powered by the 1.5-liter at 27 city, 33 highway, and 30 combined with front-wheel drive or 26/31/28 with all-wheel drive. The all-wheel-drive 2.0-liter is rated at 23/31/26. For the sake of comparison, then most efficient last-gen Escape used a 1.5-liter four-cylinder engine and was rated at 23 city, 30 highway, and 26 combined, so the new powertrains are major improvements over the old.

Americans have shown that they love crossovers, but they also love a bargain. And while the 2020 Escape is a good product that will likely win over plenty of customers and dovetail nicely with the upcoming Baby Bronco, there’s an awfully big gap between the $21,090 EcoSport and a $26,080 Escape. And really, the EcoSport isn’t a particularly desirable product, regardless of price.

But standing on its own, the 2020 Escape is a crossover that owners are going to like. It’s a much better vehicle than the Escape it replaces, benefiting greatly from its next-generation Euro-Focus chassis and more fuel-efficient engine options. And, with the caveat that we don’t yet know if the Escape’s more adventurous Bronco-inspired sibling will be similarly successful in its mission and execution, it seems that Ford’s two-pronged compact crossover strategy is off to a good start. 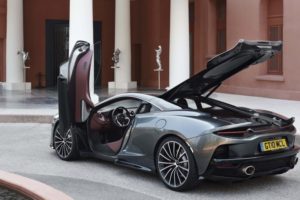 The roads snaking through these ragged mountain ranges are dubbed the Route Napoléon after the French ruler’s treacherous...
Copyright 2017 CarFilia
Back to top