2020 Kia Soul Shown In Profile Ahead Of L.A. Auto Show 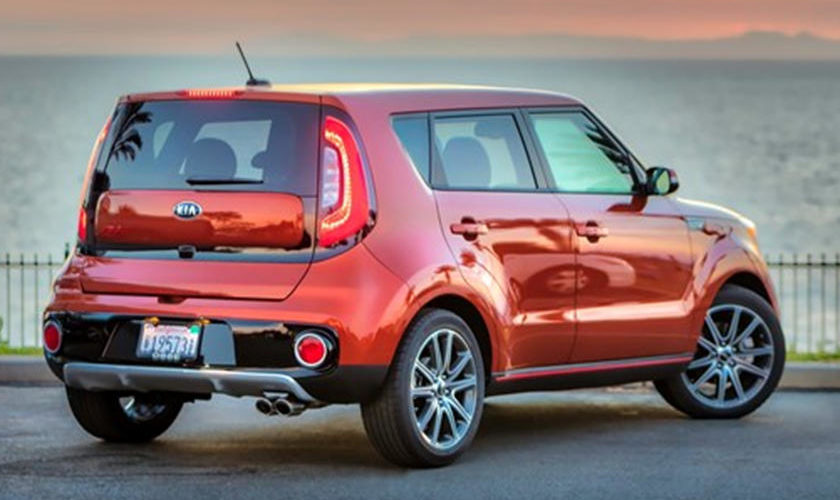 A week after showing just a hint of the 2020 Kia Soul, Kia has shown a shocking amount of the compact hatchback in another teaser. It reveals almost the entire profile of the Soul, and a few other teasers give us a peek at the interior. Overall, it’s right between evolution and revolution of the current model.

On the evolution side, the Soul retains is funky box shape and many of its most recognizable design cues. The window line at the back kicks up to form the car’s distinct triangular D-pillar. The windshield is about the only raked line on the car. Plus, the taillights still run up the rear pillars, and the roof can still be painted in contrasting colors.

On the revolution side, the front fascia looks much more streamlined and futuristic. The big, cute headlights of the old models have been replaced by more menacing, slender examples that almost look like the eye openings of a stormtrooper’s helmet. And based on spy shots, these headlights should span the full width of the front fascia. The lights sit low in the fascia, too, and the whole front end has a smoother, more curved look than previous Souls.

Additional teaser photos give us a look inside the Soul. The dashboard has been updated, and now all the center controls, vents and the screen are encompassed by a rounded square shape, rather than having some of those components spread out across the center stack. The door handle areas appear to be an area of customization, with this example showing a bright yellow trim piece with triangular accents.

Kia also gave a few details on powertrains and trim levels. The Soul will be available with a naturally aspirated 2.0-liter four-cylinder, a turbo 1.6-liter four-cylinder or an electric motor. This seems to indicate the naturally aspirated 1.6-liter engine available now will be going away. The gas engines are probably carry-over, too. The 2.0-liter engine currently makes 161 horsepower, and the turbo engine makes 201 horsepower. Kia says the Soul will be available with a seven-speed dual-clutch transmission, though it didn’t say whether it will be available with both engines. Also, as we’ve seen in spy shots, the electric model could have a range of over 200 miles.

For trim levels, Kia is dropping the “+” and “!” terminology and instead offering the Soul in LX, EX, S, GT-Line, and the newest trim, X-Line. Kia describes the latter as “rugged,” which probably means it will be a Soul with crossover-esque details such as a higher ride height and more plastic body cladding. Considering the popularity of crossovers, this trim should be an excellent addition to the lineup, and should make up for the U.S. not getting the Stonic subcompact crossover. Stay tuned for more details on the Soul when it makes its debut next week at the L.A. Auto Show. 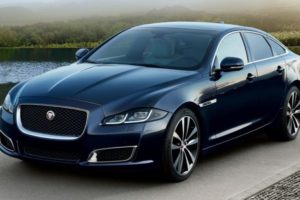 Hyundai and Jaguar beat the competition in IntelliChoice's 20th annual Certified Pre-Owned Car Awards this week. With the awards...
Copyright 2017 CarFilia
Back to top