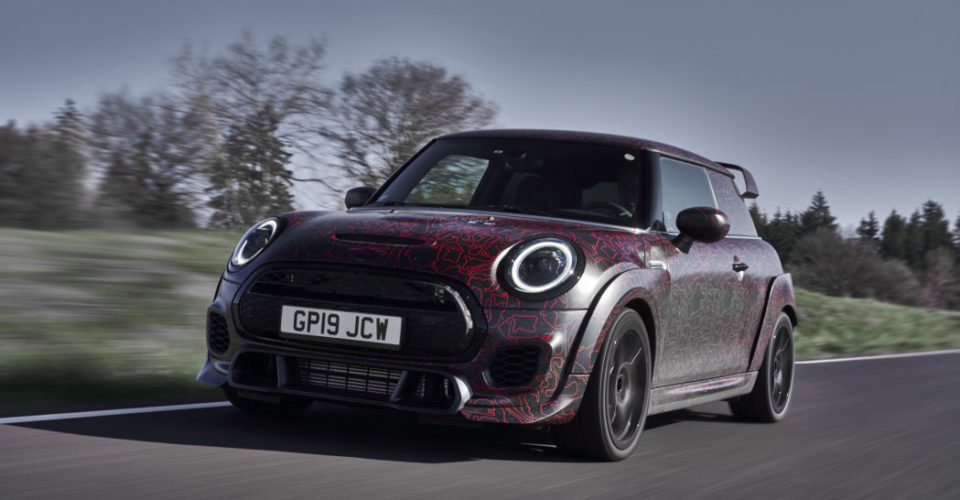 Mini used the occasion of the Nürburgring 24 Hours race to show off a preproduction version of its upcoming John Cooper Works GP. That’s fitting, because the GP — the hottest of Mini’s hot hatch offerings — has been honed specifically to conquer the Nordschleife of the famous German track. In fact, Mini says it has already lapped the North Loop in under eight minutes.

An official lap time will come later because testing is apparently still underway. But to put that time into perspective, the last version of the JCW GP lapped the ‘Ring in 8:23, so the new version could be half a minute faster. That’s impressive, even if track performance isn’t always the ideal measuring stick for street cars like the GP.

We know that the GP will have more than 300 horsepower, but exact power figures have yet to be released. As you can see in the image gallery above, it will have some crazy aerodynamic additions, but probably won’t wear a Nürburgring-inspired camouflage wrap when it goes into production in 2020 with a limited run of 3,000 units. And now we know that it will be much faster round the ‘Ring than the previous GP — but will it be faster than the lap time of 7 minutes and 43.8 seconds recorded by the Honda Civic Type R? We’ll see, but we wouldn’t be surprised.

Best Way To Remove Bugs From Your Windshield 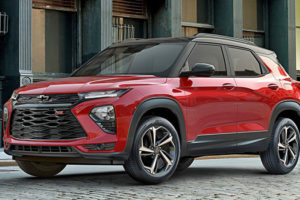 Kia took the covers off the Seltos small crossover in India today, and it doesn't look like a baby Sportage. The new model...
Copyright 2017 CarFilia
Back to top