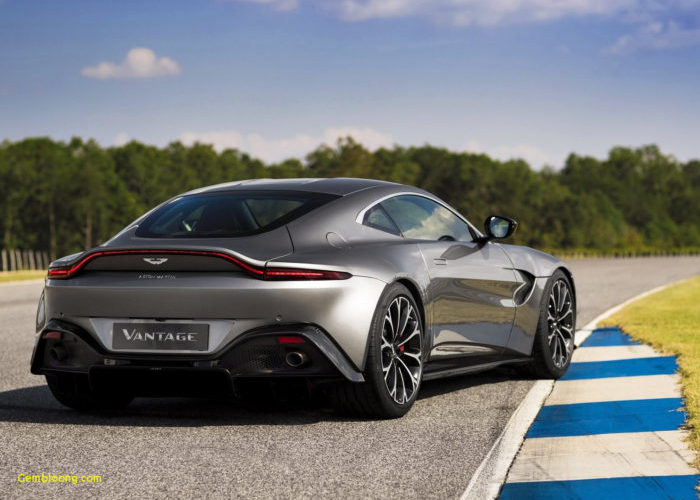 The Boxster has always seemed like an underdog that showed promise, but never quite lived up to its potential. It’s the little sibling to the Porsche 911 and the softer, roofless sidekick of the sharper Cayman.

In steps the 2020 Porsche 718 Spyder, alongside the 718 Cayman GT4. Both cars receive a brand new 4.0-liter naturally aspirated flat-six in the same state of tune—414 hp and 309 lb-ft of torque—there’s no advantage for the Cayman here. Compared to its predecessor, development for the new 718 Spyder had stronger involvement from Porsche’s GT department, the folks that build 911 GT3s and the like.

The biggest difference between the mid-engine Porsches is an aerodynamic one. Because Porsche expects Cayman GT4 owners to frequent the race track more often than those who opt for a Boxster Spyder, the coupe’s aerodynamic profile demands more downforce for increased grip in high-speed corners. The Spyder also offers luxury options including the Burmester audio system and heated steering wheel that aren’t available in the GT4.

About that engine: it’s not a detuned 911 GT3 engine. The new 4.0-liter flat-six hails from Porsche’s 9A2 Evo engine family—Porsche speak designating the engines developed for the 992-generation 911. It’s the first of its family without turbochargers and the first with a displacement above 3.0 liters. The 4.0-liter is mated exclusively to a six-speed manual, the same unit used in 718 GTS models and before you ask, yes, the gearing is just as long as it was in the last-gen cars, and yes, we’re a little sad about it.

Problem is, it’s not the lightest. Although the 718 Spyder has its manually operated tent-like roof and fabric door pulls to save weight, it still weighs 3,206 pounds. For context, that’s 174 pounds more than a manual 718 Boxster GTS, only 24 pounds lighter than the big-boy 911 Speedster, and a considerable 306 pounds heavier than the last Spyder. 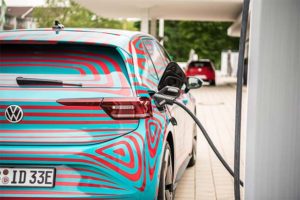 Volkswagen will launch production of the ID.3 before the year is out. The compact-class model is the first member of the ID. family...
Copyright 2017 CarFilia
Back to top