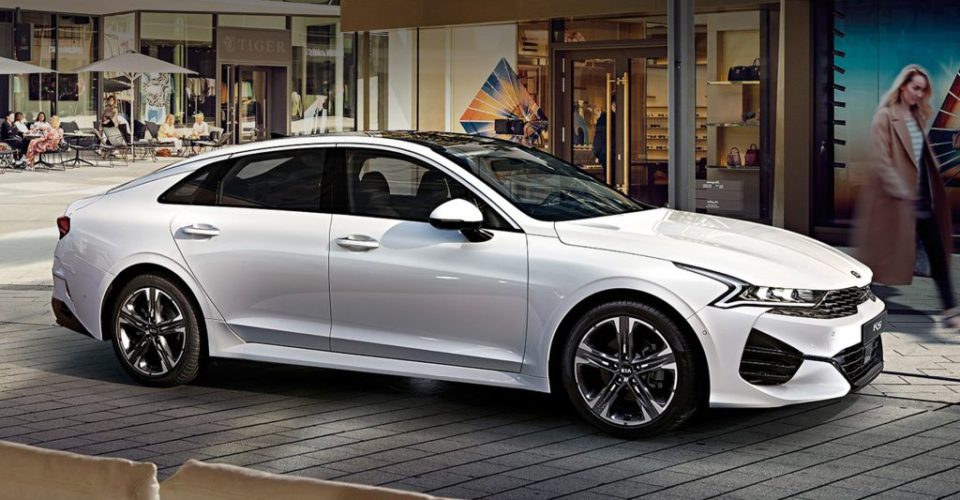 Even before we’ve had a chance to drive it, the 2021 Kia Optima is proving to be an interesting sedan. For one thing, it might not even be called Optima anymore, with a switch to the Korean-market K5 name rumored. The styling is thoroughly aggressive, too. As for the latest Optima news, it’s getting a pair of turbo engines for the United States, and two more drive wheels as an option.

Unsurprisingly, the Optima will be available with a turbocharged 1.6-liter inline-four, just like many versions of its cousin, the Hyundai Sonata. It makes 178 horsepower and 195 pound-feet of torque. There’s also mention of a naturally aspirated 2.5-liter inline-four with the same 191 horsepower and 181 pound-feet of torque as the Sonata’s base engine. Kia doesn’t specifically say it will be offered in America, but its presence in the Sonata means it will probably be available.

The Kia Optima on MSN Autos

If those engines aren’t powerful enough, the Optima will be available with a turbocharged 2.5-liter engine making 286 horsepower and 311 pound-feet of torque. Presumably, this is the same engine that will be in the Sonata N-Line and future Genesis G70. Kia says this engine is good for a 0-62 mph run of 6.6 seconds.

The other big news about the Optima, besides the engines, is that it will available with all-wheel drive as an option. The Sonata does not offer it, making it a unique selling point for the Kia. It will join a growing number of sedans with available all-wheel drive including the Toyota Camry, Nissan Altima, and of course the Subaru Legacy. The Ford Fusion is also among this group, but will soon be discontinued.

In addition to all-wheel drive, Kia said Optimas will be available with either six- or eight-speed automatic transmissions, though it didn’t specify to which engines they would be paired. The same goes for the eight-speed dual-clutch automatic announced, but seeing as the Sonata only has that on the N-Line, it’s probably exclusive to the turbo 2.5-liter engine.

Pricing isn’t available yet for the new Optima. But Kia did say it will go on sale in the first half of 2020. 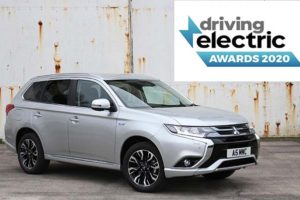 The Mitsubishi Outlander PHEV has been named ‘Best Used Plug-in Hybrid’ for 2020 by the influential consumer magazine...
Copyright 2017 CarFilia
Back to top