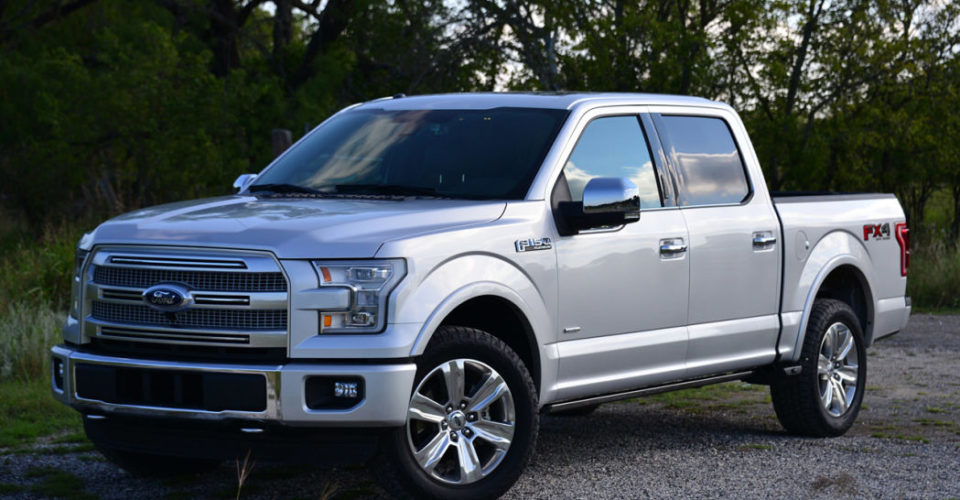 One of the major fears concerning the aluminum-bodied Ford F-150s introduced in 2015 was potentially high repair costs and subsequently high insurance premiums.

But information from the Highway Loss Data Institute (HLDI), a part of the IIHS, reveals that the F-150 isn’t any worse when it comes to insurance losses, and is still ahead of the other big pickups. And the reason you might care about insurance losses is that they factor into how expensive your insurance premiums are. If losses are lower for the insurance company, the vehicle’s coverage should be less expensive.

Those numbers cover the 2015 to 2017 model years, all of which have the aluminum bodies. Compared with its steel-bodied predecessors from 2012 to 2014, the steel trucks had slightly worse collision losses at 30.3% below average. Though the steel trucks had better comprehensive losses at 21.8% below average. According to reporting by Automotive News, Ford dropping the price of aluminum repair parts and making many parts easier to install helped keep losses from getting worse.

The aluminum F-150 fares well against the full-size pickup competition, too. We’ll start with the list of averaged collision loss percentages, in which the F-150 leads.

Next is the list of averaged comprehensive loss percentages. Here the F-150 drops to second place behind the Ram 1500.

You can check out more detailed numbers for specific versions of each of these trucks at the HLDI’s website. While the F-150 does have the best collision loss numbers on average, an individual model of the Ram 1500 is actually the best full-size truck with losses 49% below the average. The best F-150 had collision losses of 43% below the average. With comprehensive, the two models switch again with an F-150 model having 35% below average losses and a Ram 1500 model having 34% below average losses. 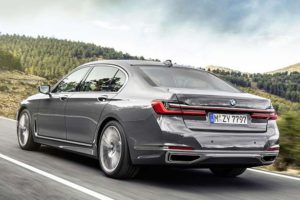 With more technological advancements that deliver both outstanding comfort and handling, greater fuel efficiency and innovative...
Copyright 2017 CarFilia
Back to top