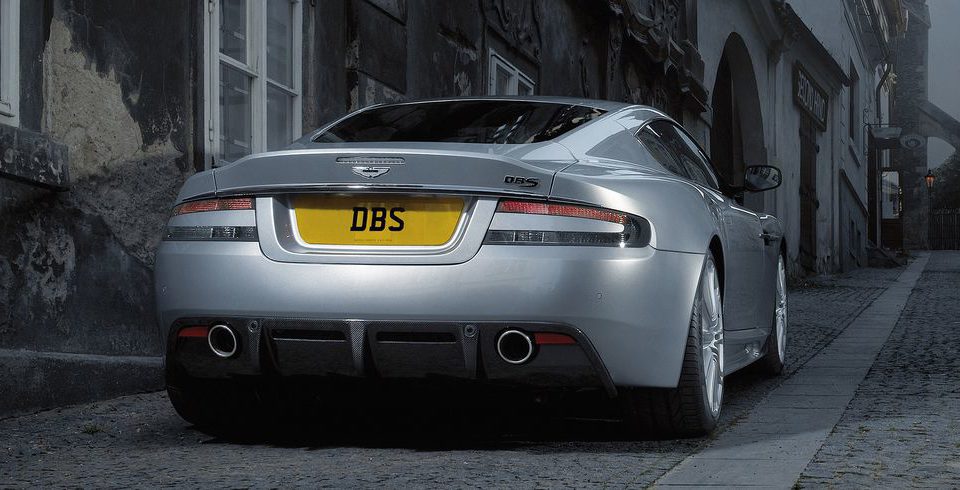 The current, lovely Aston Martin Vanquish will soon leave production, but don’t worry, because Aston is working on successor. It’s probably not going to be called Vanquish, though. Aston Martin just announced that it’s next front-engine flagship will be called the DBS Superleggera, bringing back two great names from its history.

You’re likely familiar with DBS, as it was the name of Aston Martin’s DB9-based flagship from 2008 to 2012, but its history goes back quite a bit further. The name DBS first appeared on a new model in 1967, the first Aston to be penned by legendary designer William Towns. This car was originally intended as a successor to the DB6, but production of the two cars ran concurrently until 1970.

The original DBS defined Aston’s quasi-British-Mustang styling until the Series 5 V8 ended production in 1989. It was the first Aston Martin with V8 power—though early production cars used an evolution of the DB6’s inline-six—and it became a cultural icon thanks to James Bond film On Her Majesty’s Secret Service and TV show The Persuaders!

The Superleggera name might be familiar to Lamborghini fans thanks to the Gallardo Superleggera, but it first appeared on an Aston Martin back in 1959. For the DB4, Aston Martin tapped Milan coach-builder Touring to design and construct a body of aluminum. Touring used its “Superleggera” construction method where aluminum was laid over a tubular steel frame.

“When you hear the name DBS Superleggera, you know what it is,” Reichman said in a statement. “We’ve pushed the boundaries of performance and design to give this car a distinct character and ensure it’s worthy of the heritage and weight that this name carries.”

Aston also said that the “Superleggera” part of DBS Superleggera isn’t there just for nostalgia’s sake. Instead, it’s “a hint as to what can be expected of this upcoming model.” 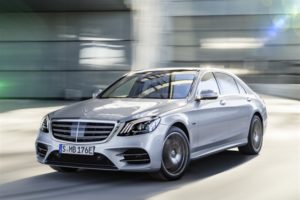 Don't expect the onslaught of battery-powered cars to stop anytime soon. Mercedes-Benz confirmed earlier today it is developing...
Copyright 2017 CarFilia
Back to top