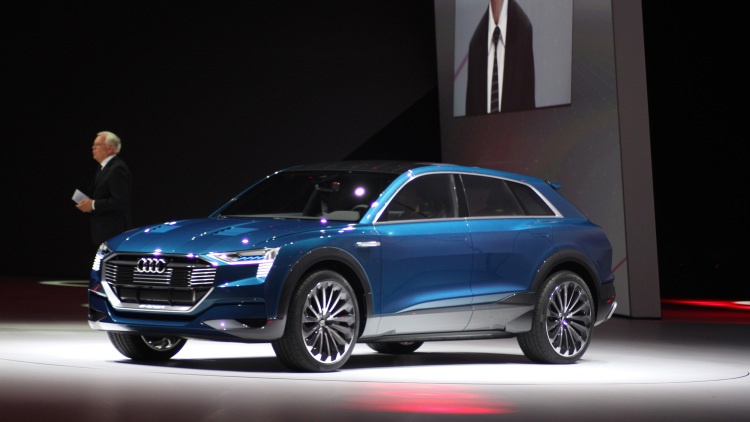 With BMW and Mercedes both building electric sub-brands, one automaker has been left out of the electric conversation: Audi. However, information from Autocar helps shed some light on the Audi electric situation, and it starts with an SUV.

Autocar spoke with Audi chairman Rupert Stadler, who said Audi’s new electric SUV will be called the E-Tron. He told the publication the naming scheme would be similar to how Audi introduced Quattro all-wheel drive with a car named after the feature.

Also like Quattro, Stadler said other Audi models with electrified powertrains will receive E-Tron suffixes. In a way, it will be like BMW’s naming scheme with the i sub-brand; some models are just referred to by the i designation, while normal models with hybrid or electric powertrains have names such as iPerformance. Autocar also revealed that other electric-only E-Tron models will come later, probably in the forms of a hatchback and a sedan.

This news also shows that Audi hasn’t given up on electric car development. Just last week, the company killed off its R8 E-Tron electric supercar. While the move raised some eyebrows here, since the R8 E-Tron could have been a great electric halo car for the new brand, it seems Audi is more interested in mass-market electric vehicles. The R8 E-Tron, which cost $1,000,000, sold fewer than 100 units and could only be purchased by getting in touch with Audi directly, didn’t really fit that bill. 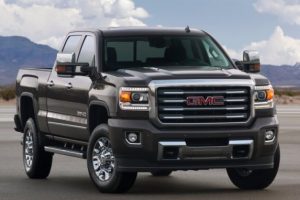 GMC's All Terrain X treatment has moved up to the Sierra HD and can be had with the automaker's 6.0-liter gas-powered V-8 or the next-generation...
Copyright 2017 CarFilia
Back to top