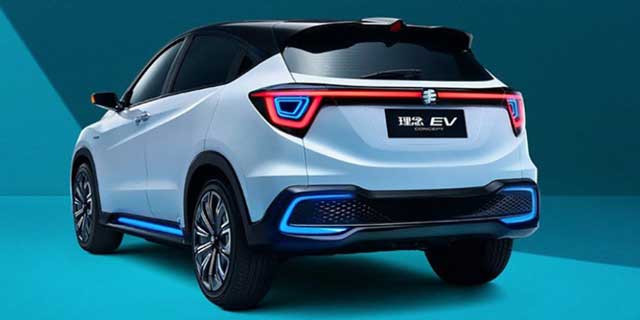 Honda exhibited the world premiere of the Everus EV Concept, the concept car of the China-exclusive electric vehicle model, at the Auto China 2018 in Beijing.

The Everus EV is a concept model for the first mass-production EV model Honda will introduce exclusively in China, which is currently being developed jointly by Honda Motor China Technology Co., Ltd. and GAC Honda Automobile Co., Ltd. (GAC Honda).

This new EV model is scheduled to go on sale before the end of this year from the Everus brand, an original brand of GAC Honda. Moreover, Honda is planning to utilize this EV model also as a “shared EV” through the car sharing service offered by Reachstar, a car sharing company based in China, in which Honda announced last year it would make a capital investment.

Honda is planning to present more than 20 new electrified models before the end of 2025, and the Everus EV counts as one of them.

Existing Electric Vehicles In The Uk Could Power More Than 300,000 Homes 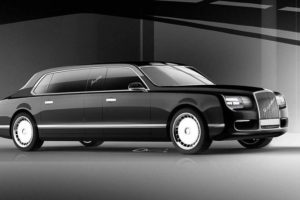 According to RT, Russia's presidential limo development running under the 'Project Kortezh' codename has just passed its crash...
Copyright 2017 CarFilia
Back to top